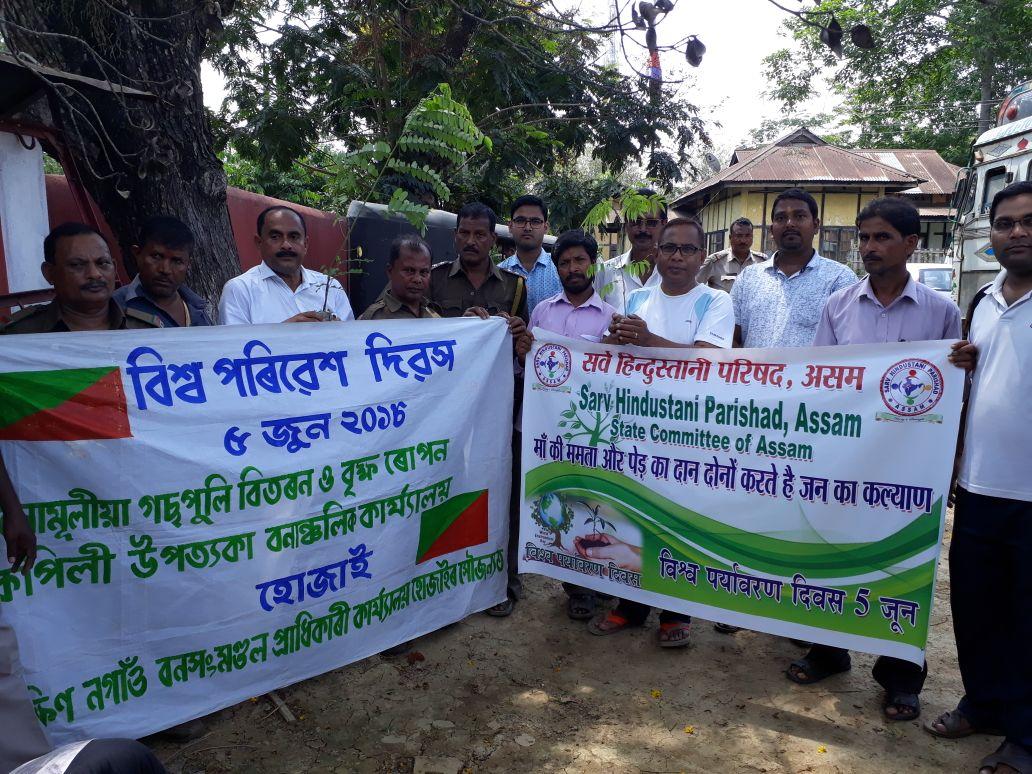 The programme in the morning began with a rally from Nehru Hall which ended at Hojai Police Station .During the rally the Members of Sarv Hindustani Parishad Assam State Committee along with Hojai District commiittee were creating awareness on tree plantation.

Altogether 20 sapling's were planted at Hojai Police Station Campus, infront of Hojai Municipal Board, in Post Office Campus, in Nam ghar and infront of Adarsha Pusktakalya.

The committee member's assured of proper fencing consist of bamboo sticks and net for the sapling's safety.

Committee Members has informed that in upcoming days they are going to organise awareness drive to beat plastic pollution at various location's of the districts. 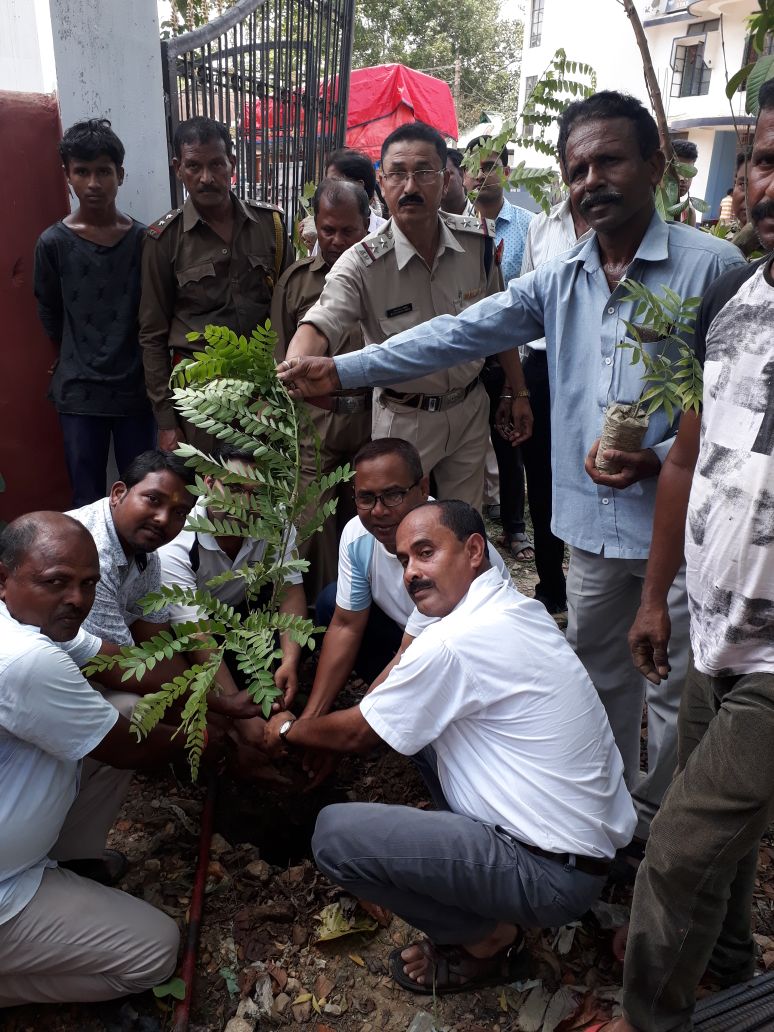 2 killed in separate incidents in Tangla

23 Nov 2015 - 10:03am | Shajid Khan
A man's body was found hanging from the Nonai River Railway Bridge near Amtola chowk. Commuters noticed the body on the track around 5.30 am today, and informed police. The man's face bore injury...