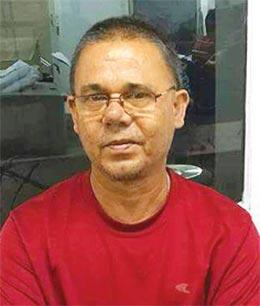 Guwahati: Assam Sports Journalists Association  in association with Guwahati Press Club is going to organize a memorial meeting on 5 June (Tuesday) at the press club premises where the media fraternity will mourn the untimely demise  of senior sports journalist Sanjib Kumar Sarma Thakur.

A sportsperson himself, Sarma Thakur was also recognized as a commentator of All India Radio and Doordarshan. He faced an accident on 5 May at his city residence and died under hospitalization on 30 May.  Both the organizations have requested the scribes to participate in the meeting which will start at 3 pm at press club auditorium.

2 Jul 2010 - 12:58am | editor
Assam chief minister Tarun Gogoi says it is for the court to decide on the release of the jailed Ulfa leaders. Talking to reporters on Thursday in Guwahati Gogoi said his government can only...