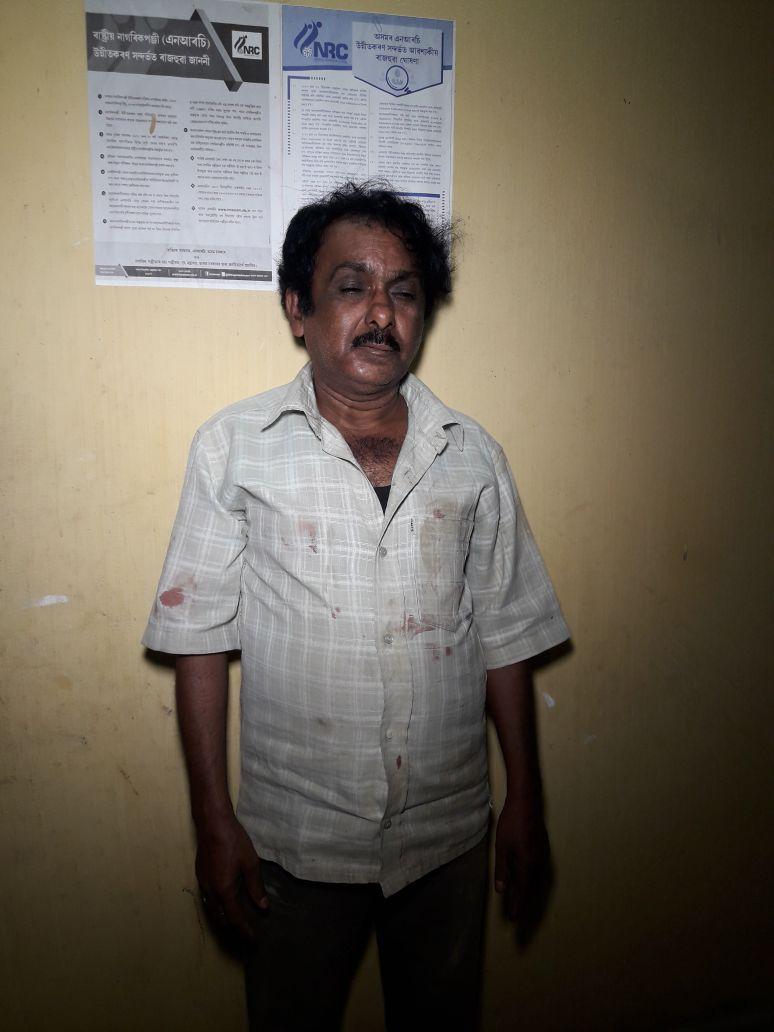 MARGHERITA: The Margherita police arrested a person on Friday a day after the 55 year old allegedly molested a 7 year old girl.

The incident took place in Lajymgaon on Thursday and her parents moved the police with a formal complaint and acting the complaint, they arrested the accused Ainul Haque (55) who has been sent to jail.

22 Aug 2011 - 2:24pm | Anup Biswas
To assist the youth and contribute effectively in grooming and moulding this young talent full of zeal and enthusiasm, units of the Haflong Army brigade under RED SHIELD DIVISION, have undertaken...