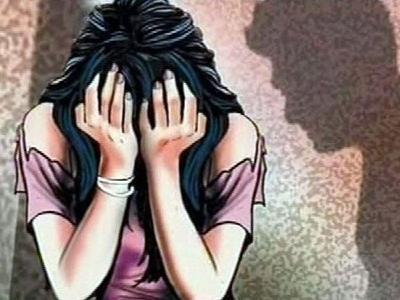 11 Jan 2012 - 5:40pm | editor
Despite controversies the Assam government and the Board of secondary education, Assam jointly conducted the teachers eligibility test in altogether 728 centres across the state on Tuesday. The... 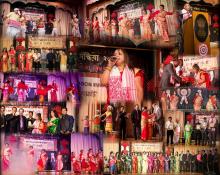