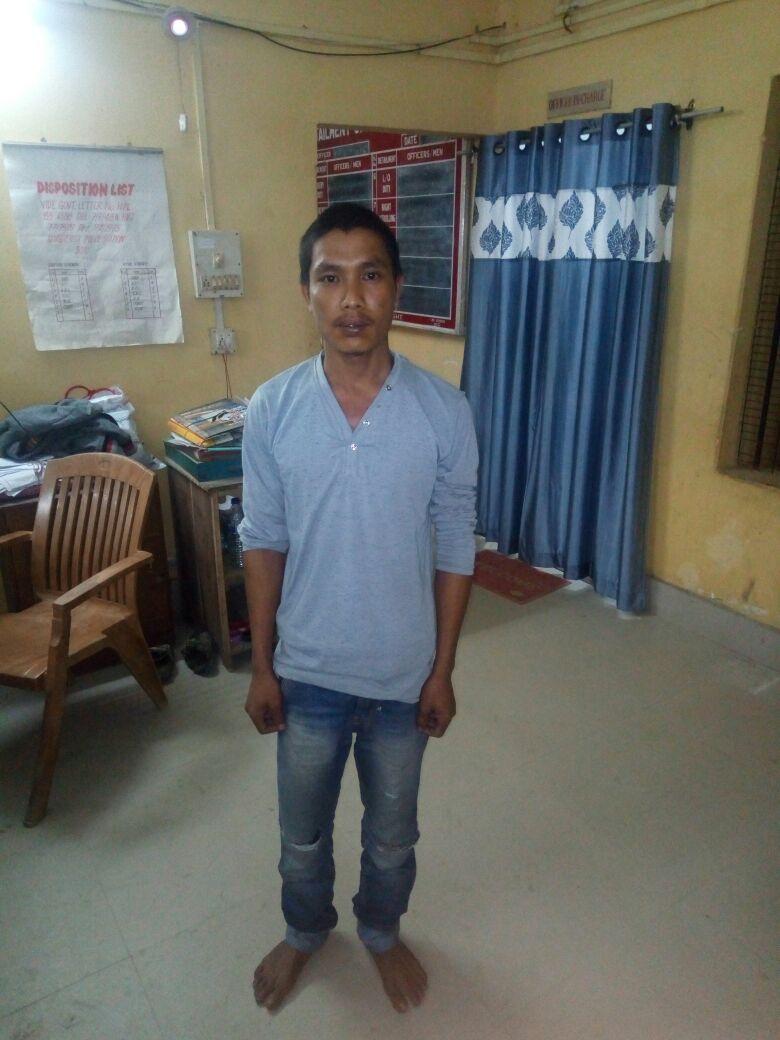 MARGHERITA: Armed men keep moving along the Assam-Arunachal Pradesh unleashing terror among the people these days.

Security forces nabbed the linkman of a rebel outfit during the stepped up operation in Margherita on Sunday. Identified as Nongbu Singhpo, the was caught from the Shyam Talkies hall in the town who is a resident of Wagon 1 District Changlang Arunachal Pradesh.

A point 22 Pistol along with a Magazine and Mobile phone were seized from his possession. Margherita police have been interrogating him to extract the details of his activities.