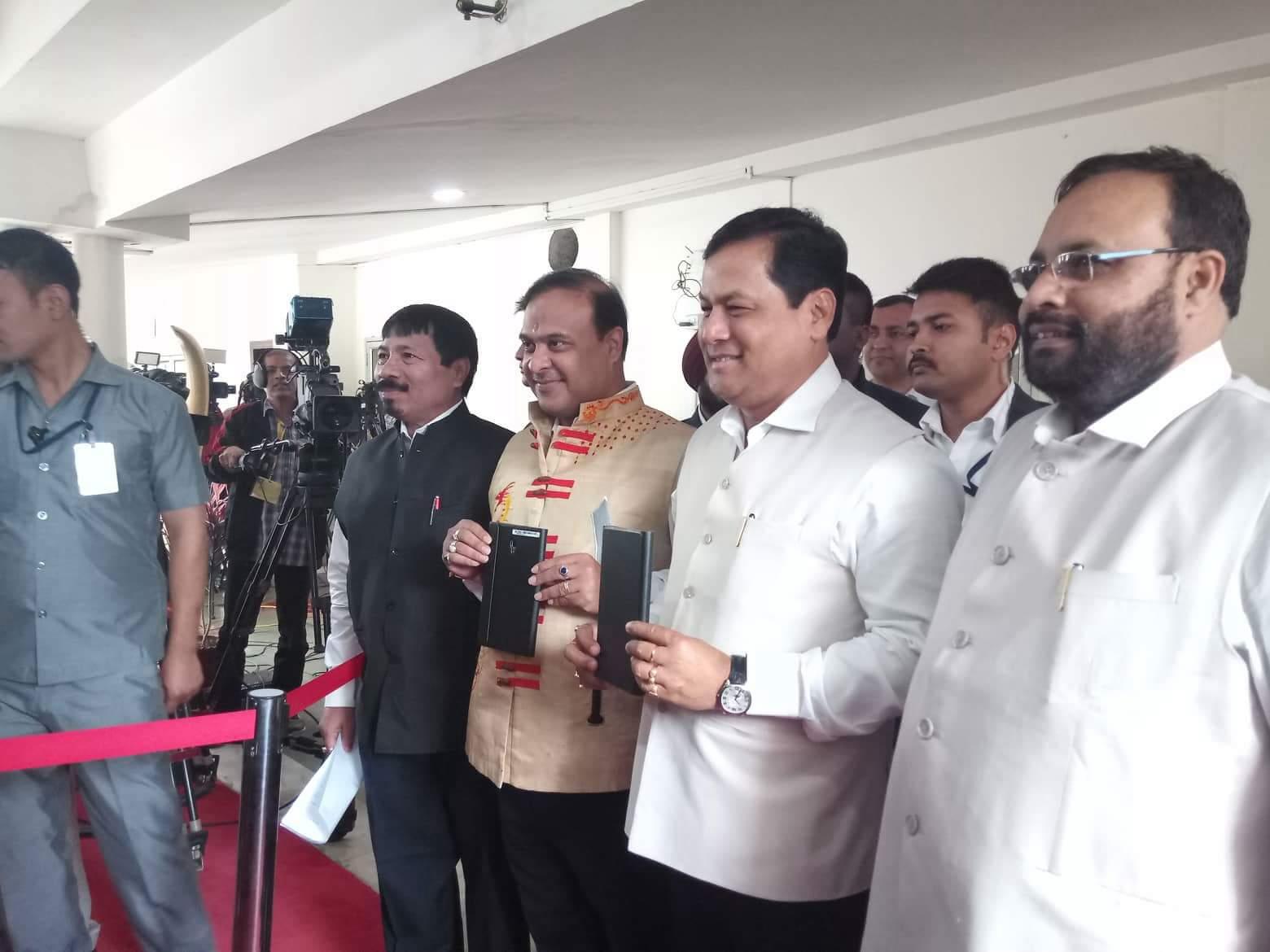 GUWAHATI: For the first time in the history of Assam, the state government tabled an e-budget for 2018-19 in the assembly on Monday.

Finance minister Himanta Biswa Sarma tabled the budget, doling out many promises a couple of months before the state rural body polls.

In his speech presenting the Rs 2149.04 cr deficit budget, Sarma promised three new bridges over the Brahmaputra apart from three more medical colleges not to speak of the 5,000 HS toppers who would get scooty in this fiscal.

In a bid to promote sports, the government has proposed a sports university in Dibrugarh, said Sarma much to the delight of the sportsmen across the state.

The BJP-led coalition government in the second budget since it was voted to power proposed 2 model villages in each of the 126 assembly constituencies.

Giving a ray of hope for the unemployed lots Sarma proposed Rs 77 crore for employment generation apart from Rs 9.1 crore to revive APOL.

In a bid to boost the technical education, the budget has proposal to set up three new polytechnics in Hajo, Majuli and Tingkong.

The state capital city of Guwahait, said Sarma will be connected with a bridge in between North Guwahati and Panbazar. This is apart from Rs 150 crore proposal RCC bridge to end the road communication gap.

The people of Kokrajhar have heaved a sigh of relief as Sarma in his budget proposed a medical college in the BTAD headquarters.

29 Jan 2012 - 1:54am | Anup Arandhara
The All Assam Mamoni Bora and Dulu Hazarika memorial invitation day-night prize money badminton competition held at Gaurisagar on January 27 concluded. The winners of this competition are, Rajib...