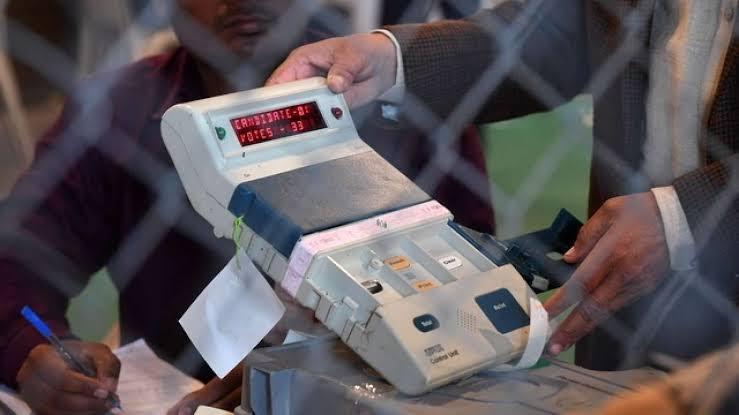 MARCUS KANYAK
KOHIMA:
Amid an unprecedented security measures counting of votes begins in Nagaland on Saturday morning simultaneously along with Tripura and Meghalaya.

Counting officials have unsealed the electronic voting machines at 8 in the morning in presence of the candidates and observers where the counting is in progress at 349 tables in 17 centres and the initial trends are available by 9.30 in the morning.

31 Mar 2014 - 2:46pm | AT News
BJP’s prime ministerial candidate Narendra Modi on Monday took on Sonia Gandhi for failing to deliver the goods to the people of Assam during her ten year long UPA tenure.   Addressing a...

25 May 2017 - 7:25pm | AT News
The member-journalists of Guwahati Press Club on Thursday (25 May) remembered soft-spoken journalist Mithu Choudhury, who died last week after suffering from various ailments. Choudhury , 53, lately...