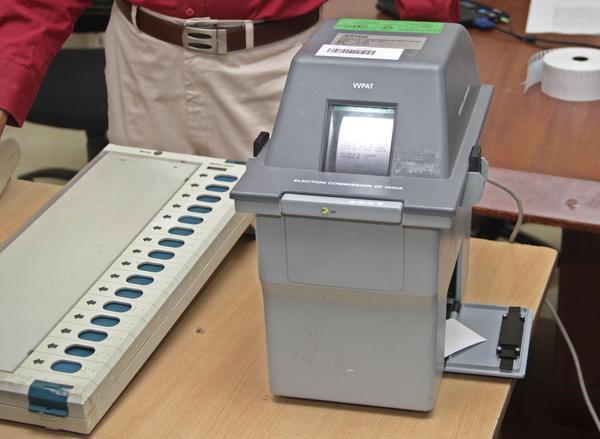 KOHIMA: A mammoth security arrangement is in place in Nagaland as the north eastern state is going to the assembly polls on Tuesday. Polling officials, mostly, have reached their assigned booths by Monday noon with EVMs and other materials. Altogether 11,70,548 electorates are exercising their franchise to elect 59 legislators in the 60 member assembly. Of them, 5,91,440 are male while 5,79,108 others are female who are voting at 2156 booths to decide on the fate of 195 candidates across the state.

The authorities have clamped 144 CrPc in Mokokchung from Sunday evening deploying 31 companies of CAPF and 10 state IR and NAP companies to ensure peaceful, free and fair polling on Tuesday which begins from 7 in the morning. Security forces are fanning in Lonkhum, Chungtia, Changtongya, Tuli, Ungma and Aliba area to avert any poll relate untoward incident.

21 Feb 2009 - 5:09pm | editor
There is report of a tragic bus accident at Pathsala in Barpeta district on Saturday morning where several people are feared killed. Over 50 people, who have sustained serious injuries in the...

21 Aug 2019 - 3:06pm | AT Kokrajhar Bureau
The NDFB (P), an armed outfit which has been on peace process with the Government announces the expulsion of Dhiren Boro @ B. Sungthagra, Advisor and Fresh Moshahary @ M. Fwilao, the Ex. CO. Eastern... 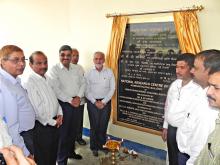