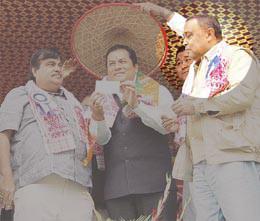 Data on Floods in Assam: Nearly half a crore/ five million displaced in Assam 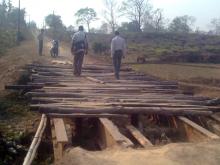