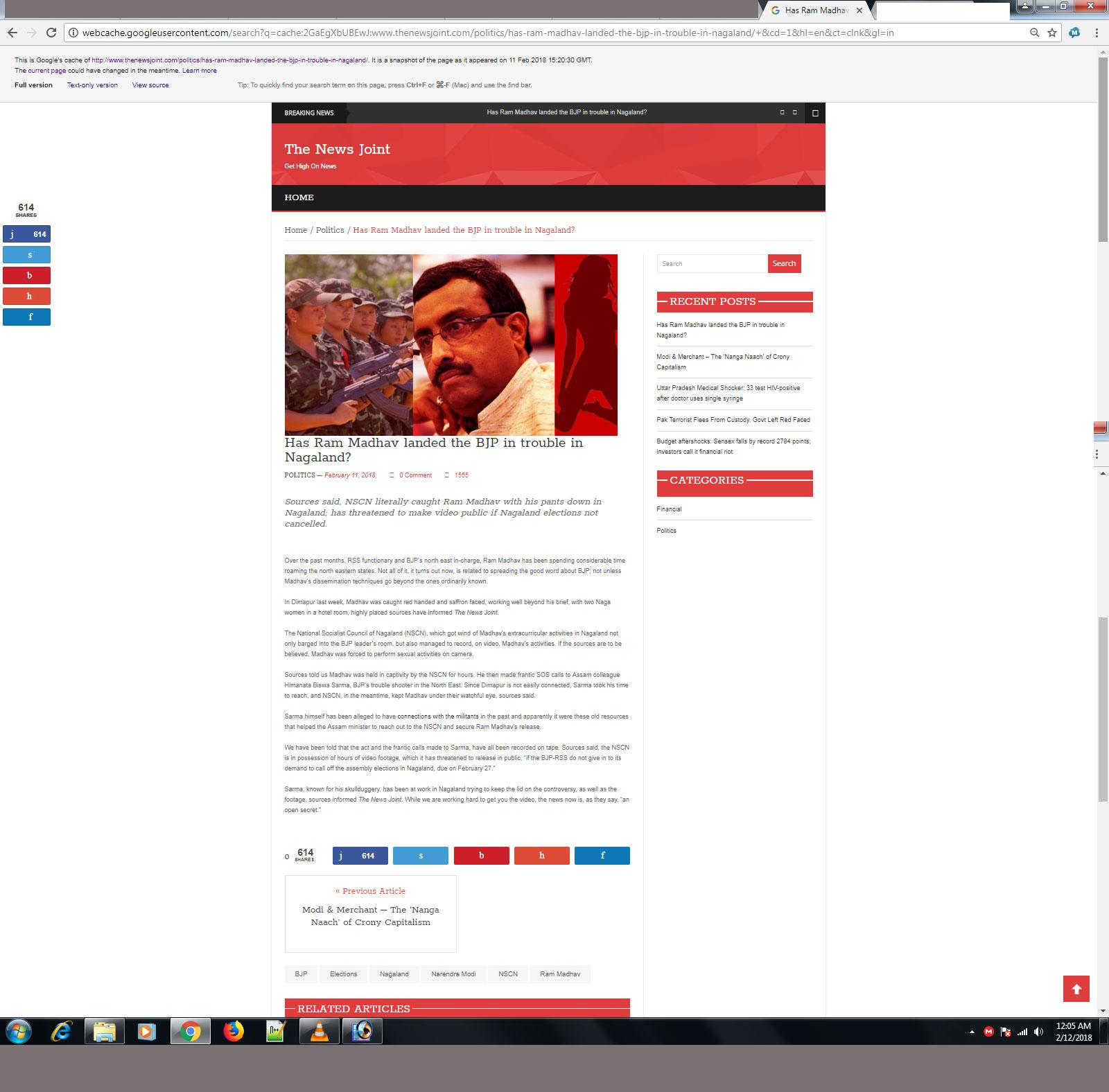 KOHIMA: Nagaland BJP has stepped up action against TheNewsJoint.com, after lesser known news portal broke out a story alleging Ram Madhav's stay at hotel in Dimapur with two girls.

Issuing a statement hours after the damaging story went viral in social media state party president said the story was totally false which aimed at tarnishing the image and integrity of the BJP heavyweight who has been handling the party's affairs in the north eastern region.

The state president further threatened to initiate action against the news portal under the IT Act. 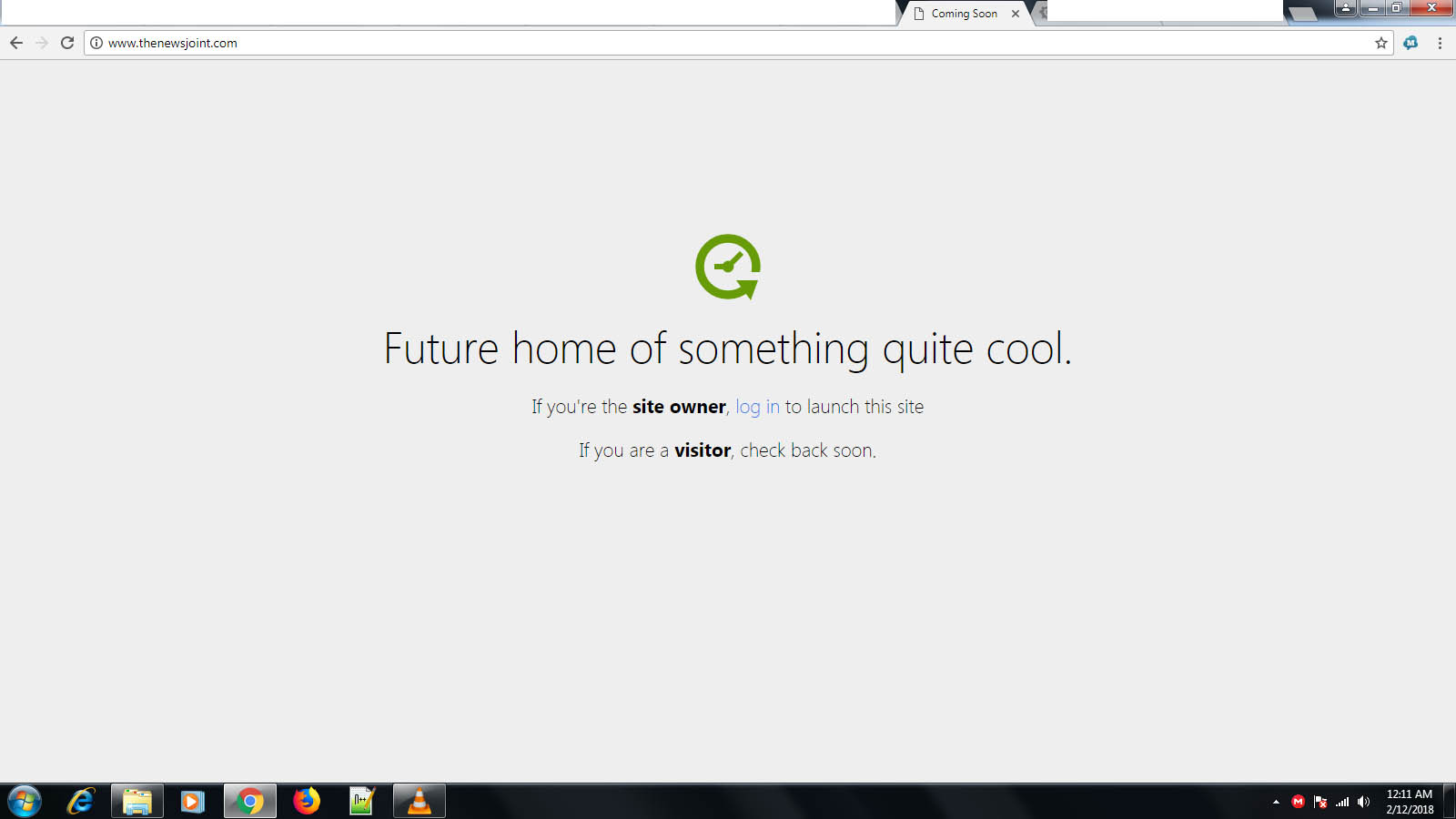 30 Apr 2014 - 9:42pm | Hantigiri Narzary
The National Democratic Front of Boroland (Songbijit faction) termed the killing of Saolun Daimary a fake encounter, that killed at Asrabari under Mazbat in Udalguri district on Tuesday,...

27 May 2016 - 8:52am | AT Kokrajhar Bureau
A seven day Handicrafts Exhibition 2016-17 began at Durgabari, Depot Road in Kokrajhar from Thursday. The programme is being organised by Bodoland Regional Apex Weavers’ & Artisans Cooperative...