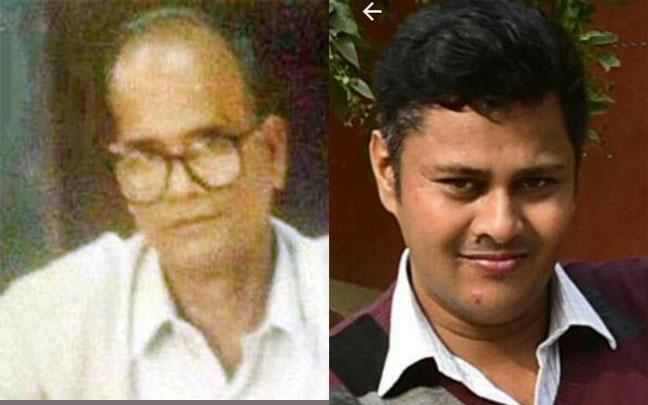 Guwahati: Journalists’ Forum Assam (JFA) expresses sorrow over the demises of two journalists in the last few days and urged the government to sanction financial assistances to the bereaved families. The city based journalist Dharani Kalita, who used to work for The Assam Tribune expired on Friday night at his Jotia residence. Retired in 2005, Kalita died at the age of 74 after a brief illness. A former office bearer of Guwahati Press Club, Kalita left behind his wife, two sons & a daughter with a host of relatives.

On the other hand, a young photo journalist of UB Photos died of a heart-attack on 5 February 2018. Based in the city Pranab Kalita was reportedly suffering from hypertension for some months. Recently married Pranab, 35, left behind his wife, a minor baby with other relatives.

17 Nov 2017 - 9:00pm | AT News Imphal
Preparing of the comprehensive memorandum by the sub-committee of different political parties on the issue concerning the Indo-Naga peace talks is nearing completion, its chairman said on...

15 Aug 2010 - 12:20am | editor
Tension grips in Sonari a day after some armed miscreants atacked a police barrack built up in in Charaipung bordering Arunachal Pradesh on Friday. According to information, the miscreants, with...