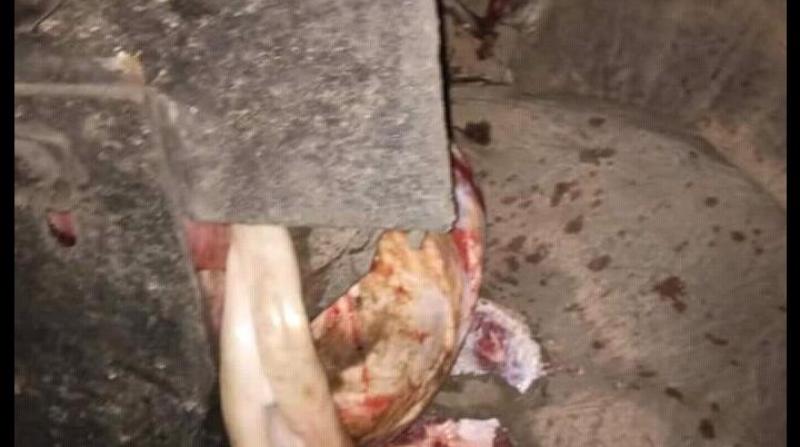 HOJAI: Four full grown wild jumbos died a tragic death when a speeding train rammed into a herd of wild elephants in Hojai on Saturday sending huge shock and anger across the state.

The incident took place in the evening at Hawaijan area where the Guwahati)bound passenger train from Silchar rammed into a herd of wild elephants as it crossed the railway tracks.

The hit was so massive that a few compartments of the train jumped out off the rails. But there was no report of injury to the passengers.

Another elephants is said to have been battling with death after it sustained serious injury in the incident.

"As I was walking on the road I came to hear a queer sound which mingled with the noise of the moving train. Half an hour later I got to know it. Tragic indeed," said Rajani Das, a local resident.

"I don't have proper word right now since the full grown jumbos were moving in search of food as they were crossing the tracks. I am utterly shocked. We are quite inefficient event to protect the wild elephants," said Divya Thousan, a wild life activist. 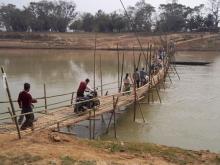 21 Jan 2014 - 9:40am | AT News
The Assam Pradesh Congress Committee gears up for the Lok Sabha polls. Its poll panel will meet on Tuesday to shortlist the candidates for the general election. To be attended by AICC observer Dr CP...