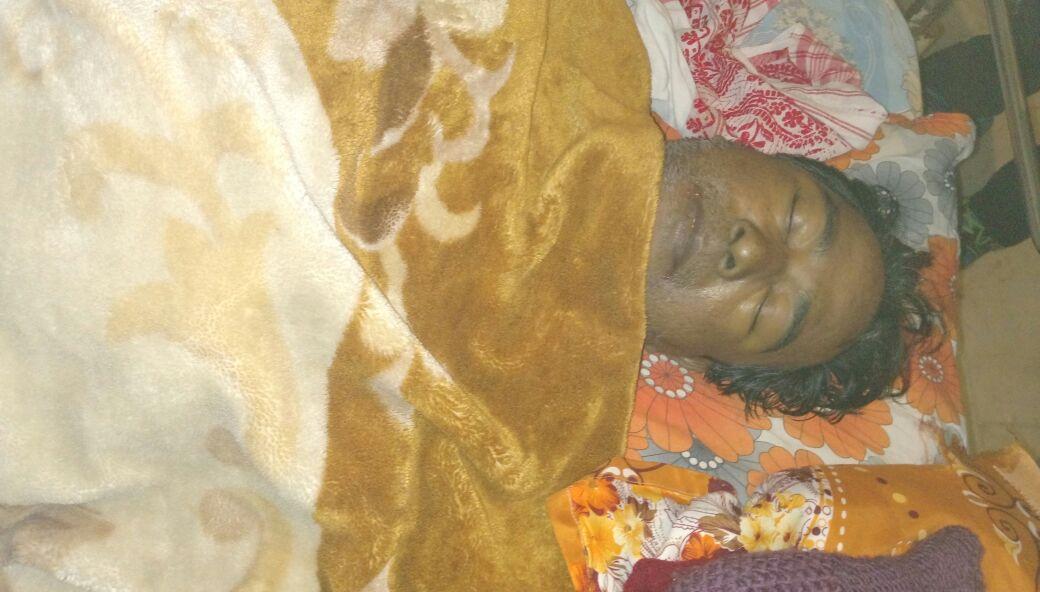 KOKRAJHAR: Senior Kokrajhar based journalist Govinda Nath passed after prolonged illness on Thursday night. He was 55. Nath, who was associated with Asomiya Pratidin as correspondent was one of the most popular persons in the district who have been suffering from multiple organ failure.

Many organizations and individuals have deeply condoled his death and conveyed deep sympathy to the bereaved family.

Who are opportunist Cong leaders?

20 Apr 2015 - 9:11pm | AT News
Those who are in touch with BJP to join the party are purely opportunists. This was what chief minister Tarun Gogoi said on Monday. Talking to reporters in Guwahati, Gogoi said none but the...

1 Sep 2008 - 8:09pm | Nanda Kirati Dewan
Delivering the Harendra Nath Barua memorial lecture on the occasion of the 21st death anniversary of the stalwart, Dr D Borah the speaker of the event said that as Assamese nationalism was founded on...