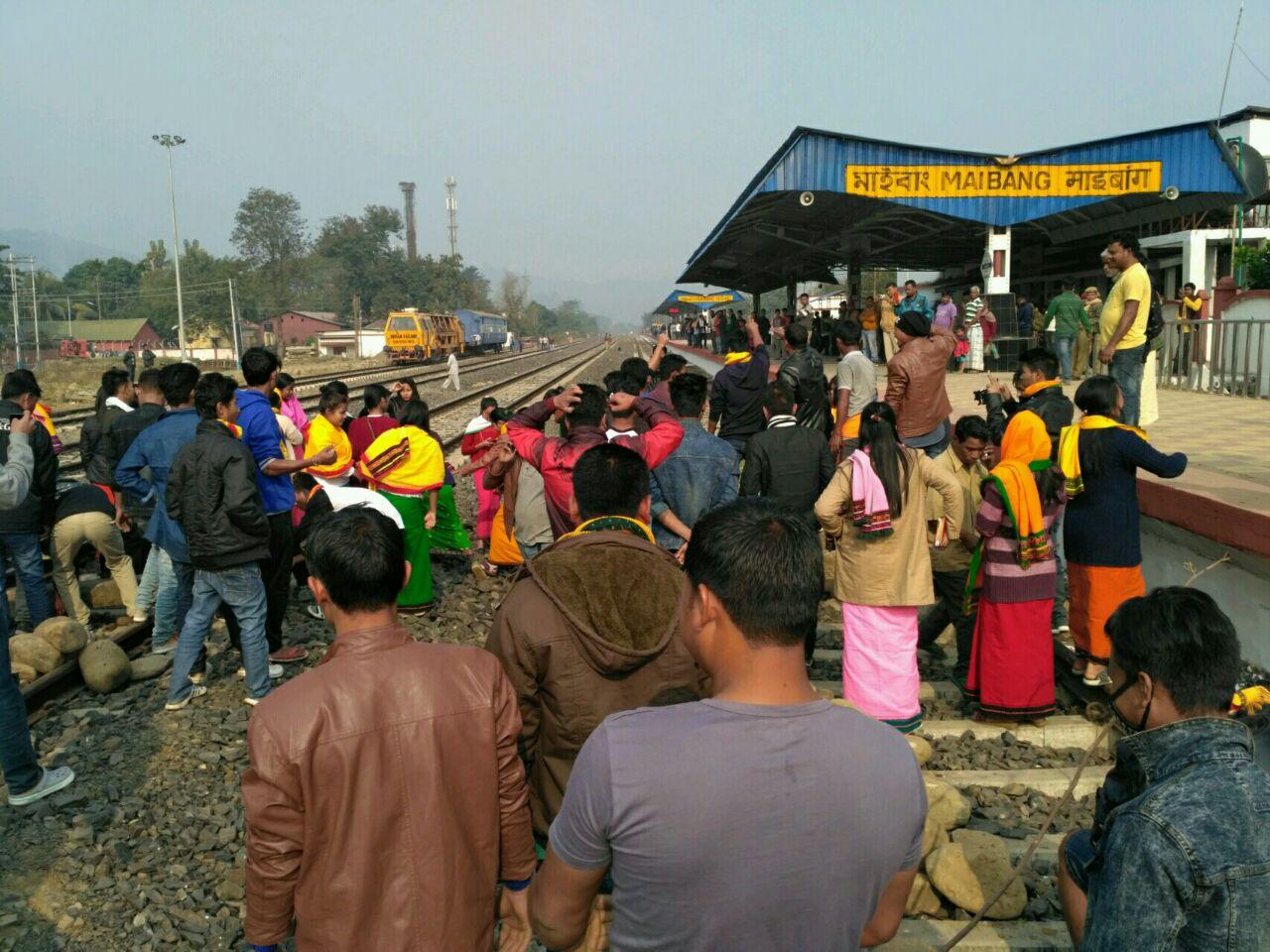 HAFLONG: At least eleven people sustained injury in Haflong when security forces on Thursday sprang upon a huge crowd of people who blocked the rails alleging the move to include Dima Hasao in the proposed greater Nagalim.

The incident took place in the morning at Maibong when thr entire district remained paralyzed under the impact of a total bandh opposing the alleged move to include the Dimasa dominated district in the greater Nagalim. Hundreds of people thronged Maibong and blocked the rail tracks just before the Guwahati bound train from Silchar was to depart Maibong.

The injured have been rushed to the hospital.

The district administration has already gave hint of strong action against the people who have been creating the law and order situation in the name of the protest.