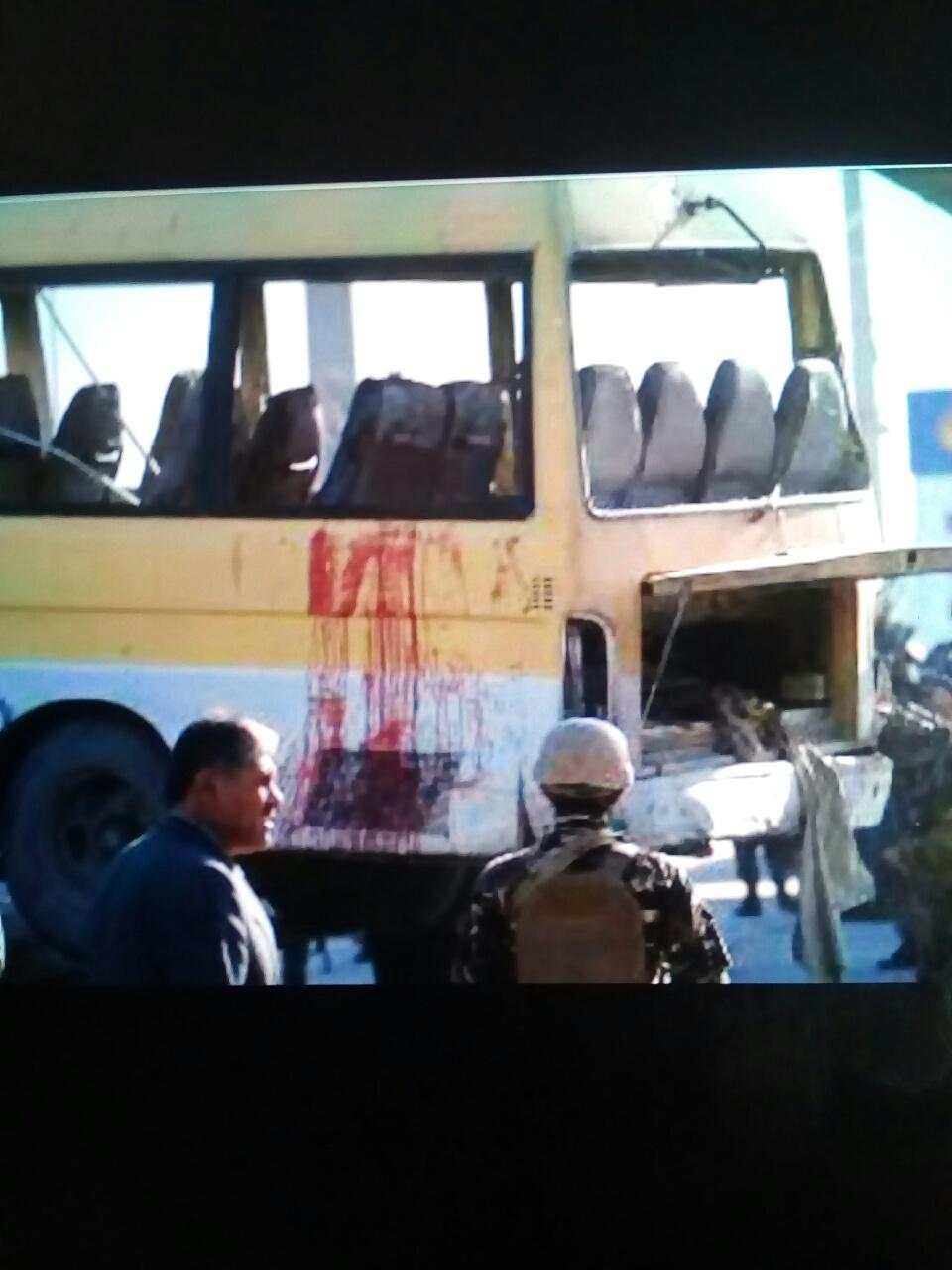 11 May 2009 - 9:51am | editor
Violence still refuses to die down in North Cachar hills district and instead it is snowbaling into an ethnic frenzy. Two days after some unidentified miscreants set on fire a Dimasa village some...

Banks not honest with common people of Assam:DC Udalguri

13 Jun 2013 - 3:14pm | Jayanta Kumar Das
Setting a good example to others, the village women of Ratanpur near Tangla have successfully established a goatery farm as a positive step towards self sufficiency. Thirteen numbers of house wives...