Dhola firing toll goes up to 2 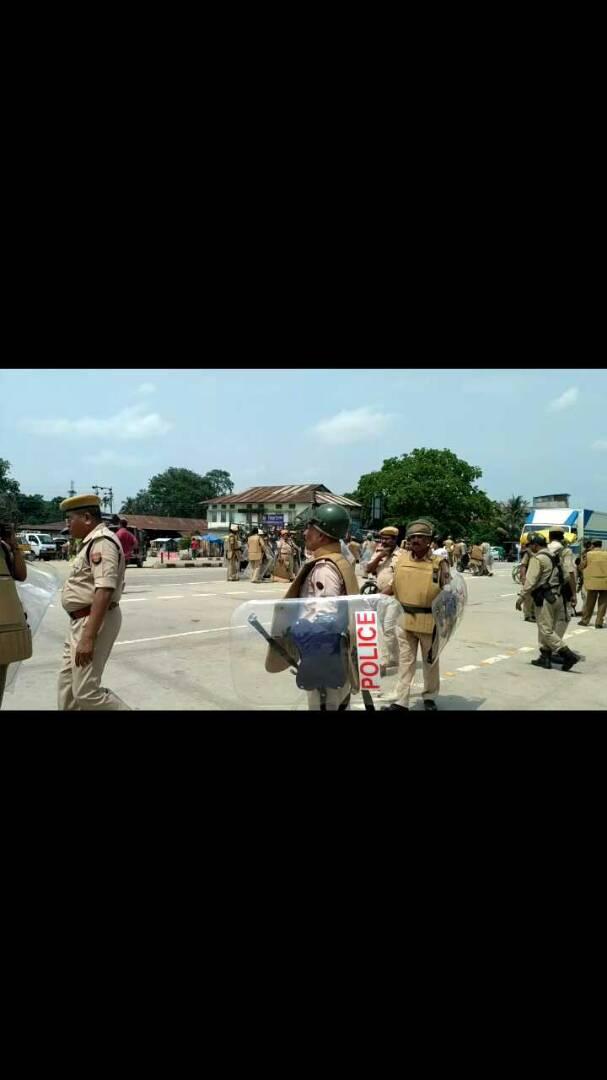 MONGOLDOI: Yet another person succumbed to injuries in the police firing in Dhola on Wednesday triggering huge protest the sub urban area in Darranga district.

The seriously injured person who was among the hundreds of protesters succumbed to injuries at the Gauhati Medical College Hospital on Wednesday evening. He was shifted to Guwahati after policemen resorted to open firing to disperse the protestors in fron of the poluce station hours after the custodial death of a local worker on Tuesday.

ULFA(I) confirms patch up with CoreCom

22 Apr 2018 - 2:27pm | Dibya J Borthakur
RAHA: A dreaded dacoit died and another sustained serious injury when a gang war took place in Nagaon on Sunday. The incident took place at Nagabandha in the wee hours where a group of armed...

31 Mar 2008 - 3:00am | editor
Five people died three others have been injured at a tragic accident at Dibrugarh district's Kutuha area on Sunday morning.According to information, the accident took place in Kutuha near Barbaruah...