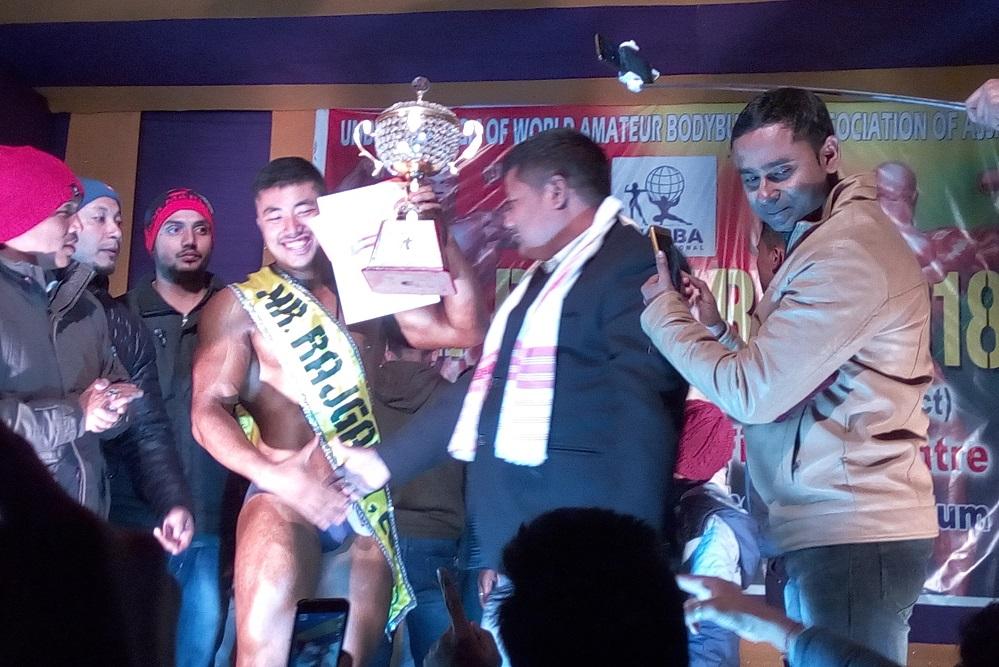 The bodybuilding fitness competition organised by Prince Fitness Centre  Rajgarh in collaboration with all citizen of Rajgarh in coordination with Dibrugarh, Tinsukia and Sibsagar District has conferred Mr Rajgarh to Debojit Phukan on Tuesday.

1 Feb 2013 - 8:30pm | AT News
The Aam Aadmi Party gets is Assam unit with the formation of the first preparatory committee. The party will put thrust on establishing participatory democracy in the northeast.The Assam committee...