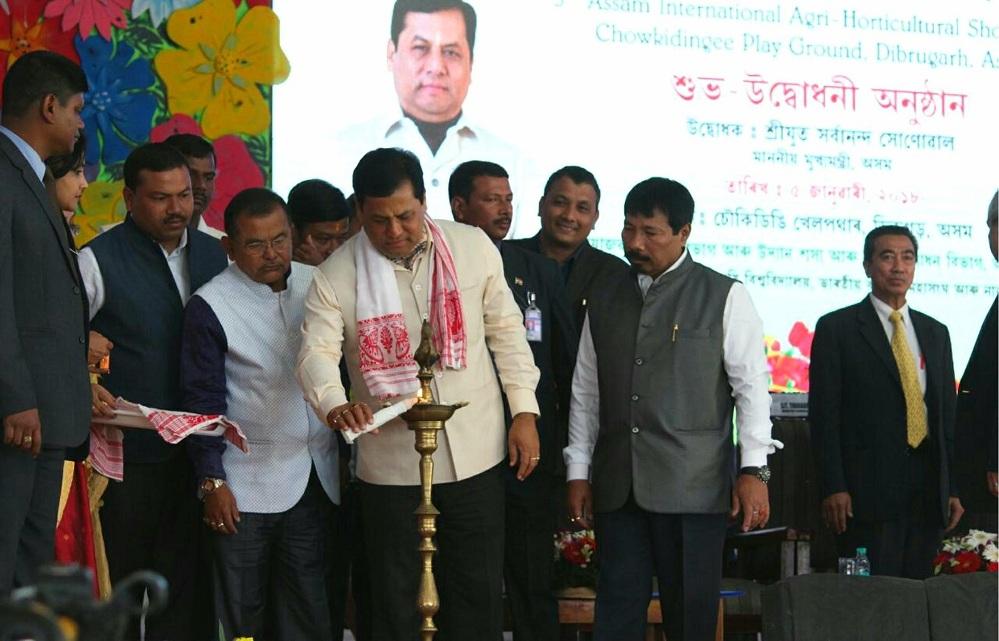 19 Aug 2017 - 8:35am | AT News
The overall flood scene improves following thr halt of rains during that last 70 hours. The water level of thr Brahmaputra and its tributaries have shown a receding trend and if it continues the...

29 Jul 2014 - 7:38pm | Hantigiri Narzary
The All Bodo StudentsUnion(ABSU) is organising anti-terrorism day on the observance of 18th death anniversary of late Swmbla Basumatary,former president of ABSU on Wednesday at Jwhwlao Swmbla...