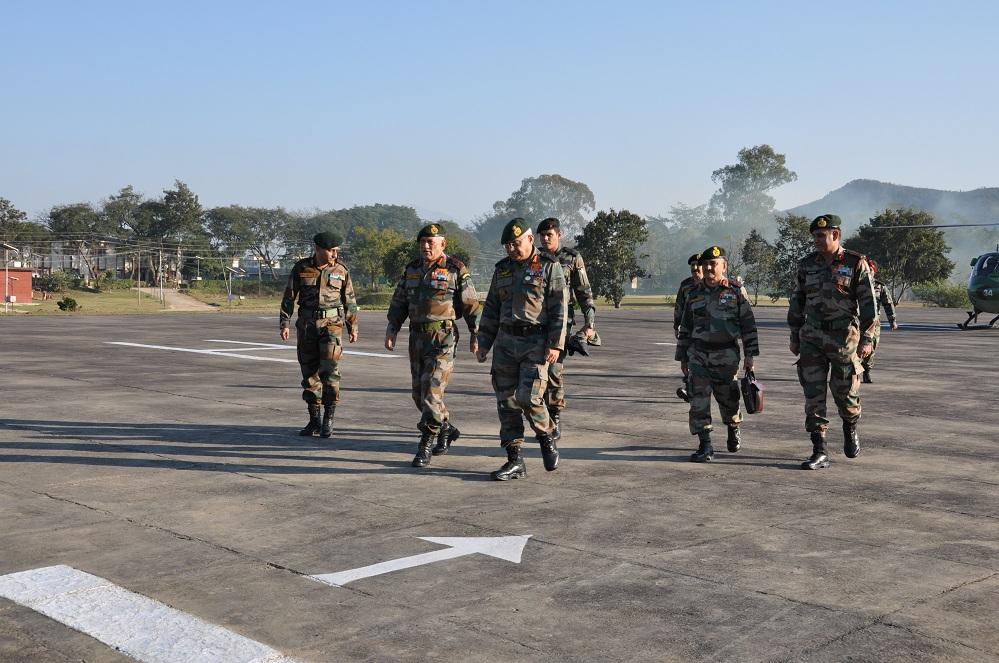 The COAS was briefed on the prevailing security situation in the state by Inspector General of Assam Rifles (South) and General Officer Commanding 57 Mountain Division.

General Bipin Rawat reviewed the operational preparedness of the formations and appreciated the endeavours of security forces. He lauded the efforts of the soldiers for ensuring peace and tranquility in the state and also asked them to continue the good work in a professional manner and in the true spirit of the Indian Army.

Charu Gohain passes away at GMCH

7 Apr 2020 - 7:29pm | AT News
New Delhi: The Supreme Court has issued a notice to the Assam Government and Centre asking for an affidavit on a plea to release the detention camp inmates who have already spent 2 years. Taking...

14 Jul 2007 - 1:45pm | luitneildon
GUWAHATI: Trucks and stranded passengers were escorted to Arunachal Pradesh from Tinsukia district from Friday night even as the student bodies are yet to call off their indefinite economic blockade...