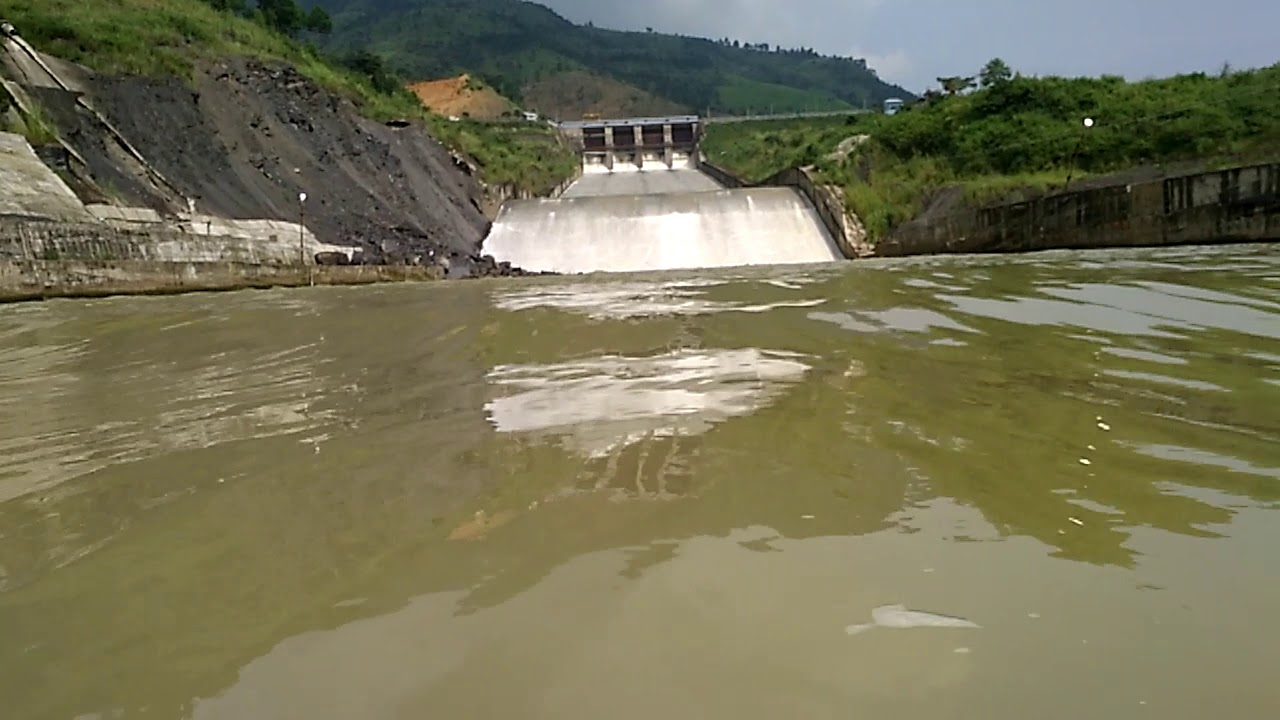 Imphal: The Centre for Research and Advocacy, Manipur (CRA) extends warm greetings to all the indigenous peoples in Manipur and beyond on World's Indigenous Peoples Day on 9th August 2020. At the foremost, CRA expresses our concern with the increased case of infection of indigenous peoples to Covid 19 infection, abetted by limitations in health infrastructure and inadequate testing facilities in Manipur. The increased loss of lives due to denial of urgent medical needs of non-Covid patients by medical establishments in Manipur on the pretext of following Covid 19 regulations is a matter of serious concern.

Similarly, the Government signed MoUs with mining companies to commence Chromium and Limestone mining in Manipur without the consultation and consent of indigenous communities and without conducting impact assessments. The Government of Manipur signed MoUs with M/s Sarvesh Refractories Pvt. Ltd, M/s Rourkela Minerals Pvt. Ltd, 14/s Gulf Natural Resources, M/s Balassore Alloys Ltd etc in 2017 without informing and discussing all implications of mining in Manipur.

The building of large dams continues to be pursued despite the controversies, adverse impacts, failure, and wastage of public resources by large dams in Manipur. The Government notified expression of interest for building large dams despite the devastations of Mapithel dam and Loktak project. The 1500 MW Tipaimukh dam, 190 MW Pabram, bang dam etc will destroy indigenous peoples' livelihood sources.

The dilution of policies to facilitate India's neoliberal development agenda abetted with financing by the Asian Development Bank, the World Bank, Japan International Cooperation Agency etc is a matter of urgent concern that will undermine indigenous peoples human rights and entrap Manipur into debt. The Draft Forest Policy 2018, amendment of Indian Forest Act, 1927 in 2019 will alienate communities from the traditional forest. The Draft Environment Impact Assessment notification 2020 will intensify pursuance of extractive industries etc without Environment Impact Assessments.
The Government of Manipur should withdraw MoUs and all licenses granted to oil companies, mining companies, dam building companies etc without recognizing peoples self-determined rights over their land and without their consent. The production sharing contract and petroleum exploration licences to oil companies should be withdrawn. All MoUs signed for mining and to build dams should be revoked.

The Government should urgently ensure the right to health of all in Manipur during the Pandemic and accord primacy in improving health care and facilities. Development aggression pursued with militarization should not be pursued in Manipur. The Armed Forces Special Powers Act, 1958, should be repealed. The government must uphold the UN Declaration on the Rights of Indigenous Peoples, 2007 and recognize indigenous peoples' rights to self-determination over their land & resources and their right to free prior and informed consent before development interventions on their land. 4 44-46 4.71AbetrIM/ Preskint Cents far alma& Advocacy

42 immigrants pushed back to B'desh

3 Nov 2020 - 11:43am | AT News
Guwahati: Altogether 42 illegal Bangladeshi intruders were pushed back to their neighbouring country on Monday months after they were detained in the various places. They were pushed back at...

11 Feb 2014 - 3:01pm | AT News
BJP legislator Prasanta Phukan has written to the Chief Electoral Officer seeking a probe into the allegations that his ballot was cancelled in the recent Rajya Sabha polls.In a letter on Tuesday,...

KNP to open on Oct 2