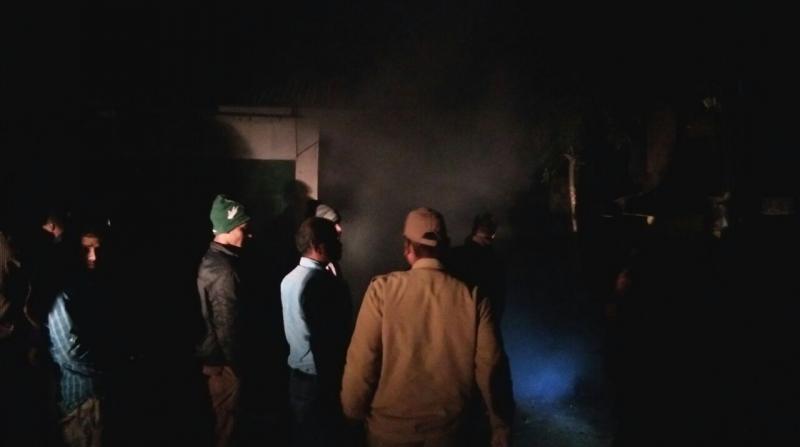 KOKRAJHAR: Properties worth ₹3 lakh reduced to ashes when a devastating fire gutted two shops in Kokrajhar on Wednesday night.

The fire which is believed to have originated from an electric transformer shifted to a nearby LPG shop which spread to a bicycle mart.

Two tenders were deployed but by then both the shops were gutted in the fire. The extent of damage has yet to be ascertained. An investigation is going on.

3 May 2012 - 8:08pm | editor
An Assam government official was killed after he was kidnapped by unidentified miscreants from Bongaigaon district on Thursday night. The incident took place when armed miscreant took away...