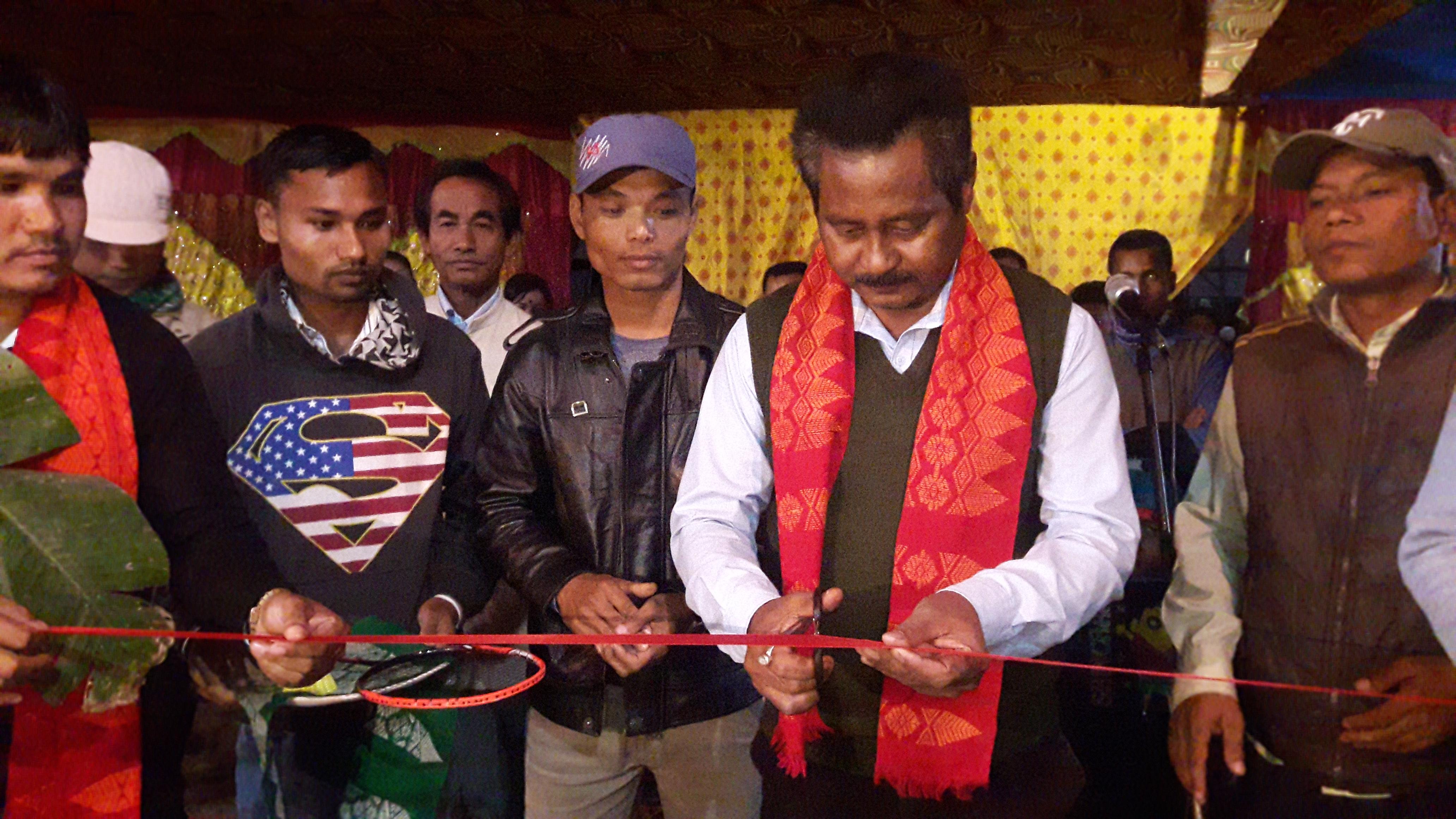 UDALGURI: The two day long All Assam Non-Ranking Badminton Tournament -2017 Season 4 (Mens Double ) kicked off at Chamuapara L.P school premises of Tangla is underway in Tangla. The winners will take way cash prize of Rs.20,000,Rs.10000 for champion and runners up besides trophies and certificates.

21 Dec 2017 - 5:31pm | AT News
SIVASAGAR: A section of Naga rebels has been moving in Sonari without any hindrance waiting for the much-hyped greater Nagalim just before the Christmas. Security forces apprehended three armed Naga...