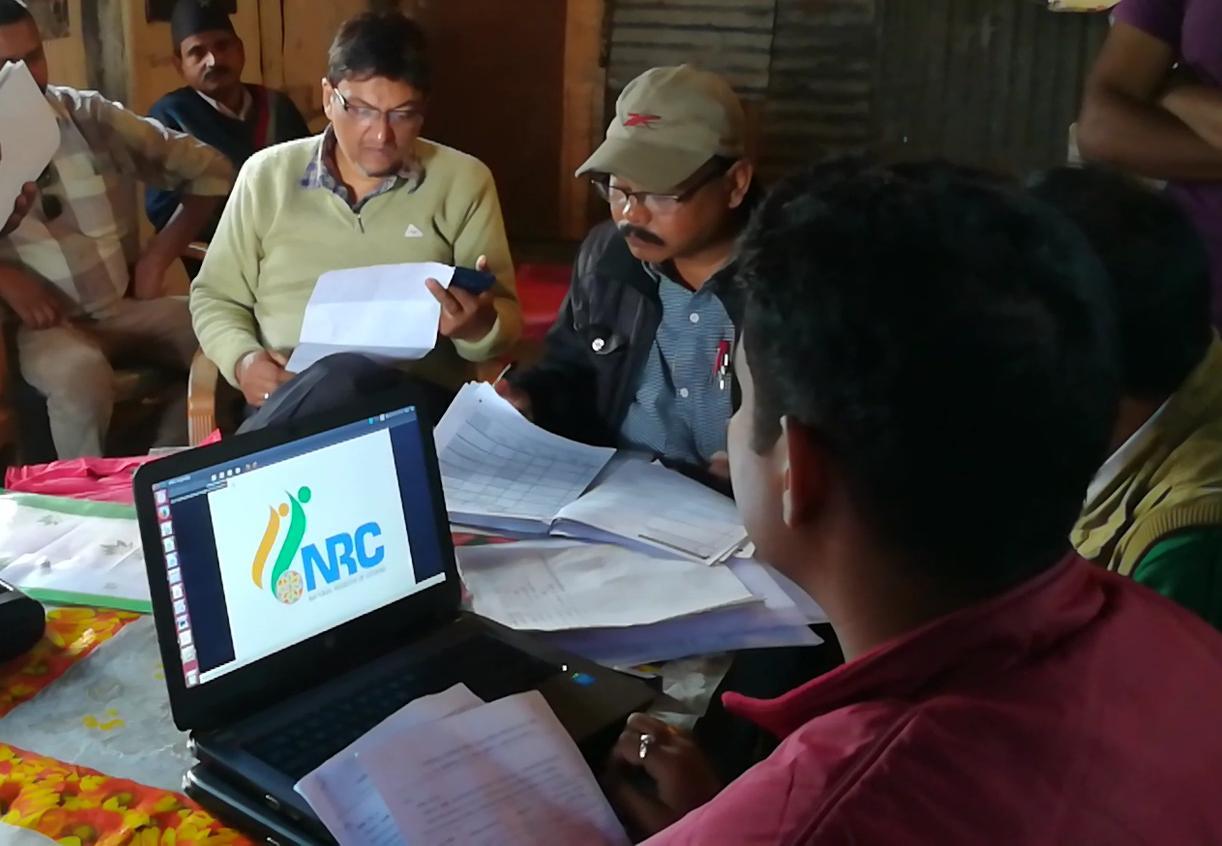 TINSUKIA: Only a couple of weeks are left to publish NRC draft across the state. Tinsukia district authority is also gearing up to complete the NRC draft works in time. Those deployed in NRC works have been working overtime to meet the deadline.

According to information, the officials have been doing door to door verification under the super vision of magistrate. The district authorities are fully prepared to submit 76,000 forms by December 20---ahead of the deadline to publish the draft.

The recent Supreme Court instructions to accept panchayat certificates as supporting documents seems to have helped the NRC officials to expedite the process.

6 Mar 2013 - 11:51am | AT News
Two poachers were killed and three others have been injured at an encounter in Kaziranga on Wednesday. The encounter took place in the Agaratali range in the wee hours. A gang of poachers started... 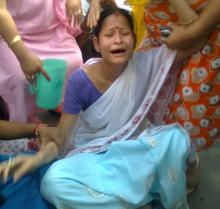