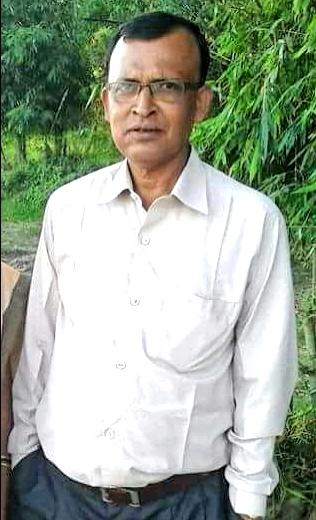 NAMRUP:Senior journalist and social worker Pranabjyoti Dutta passed away at the Assam Medical College Hospital in Dibrugarh on Saturday.

Dutta, a retired teacher who was working a Namrup local correspondent with a few dailies has been suffering from ailment for the last couple of week. Born in 1963 in Dikhowmukh in Sivasagar district, Dutta was associated with several social organizations in Namrup.

Many organizations and individuals have condoled his death and conveyed deep sympathy to the bereaved family members.