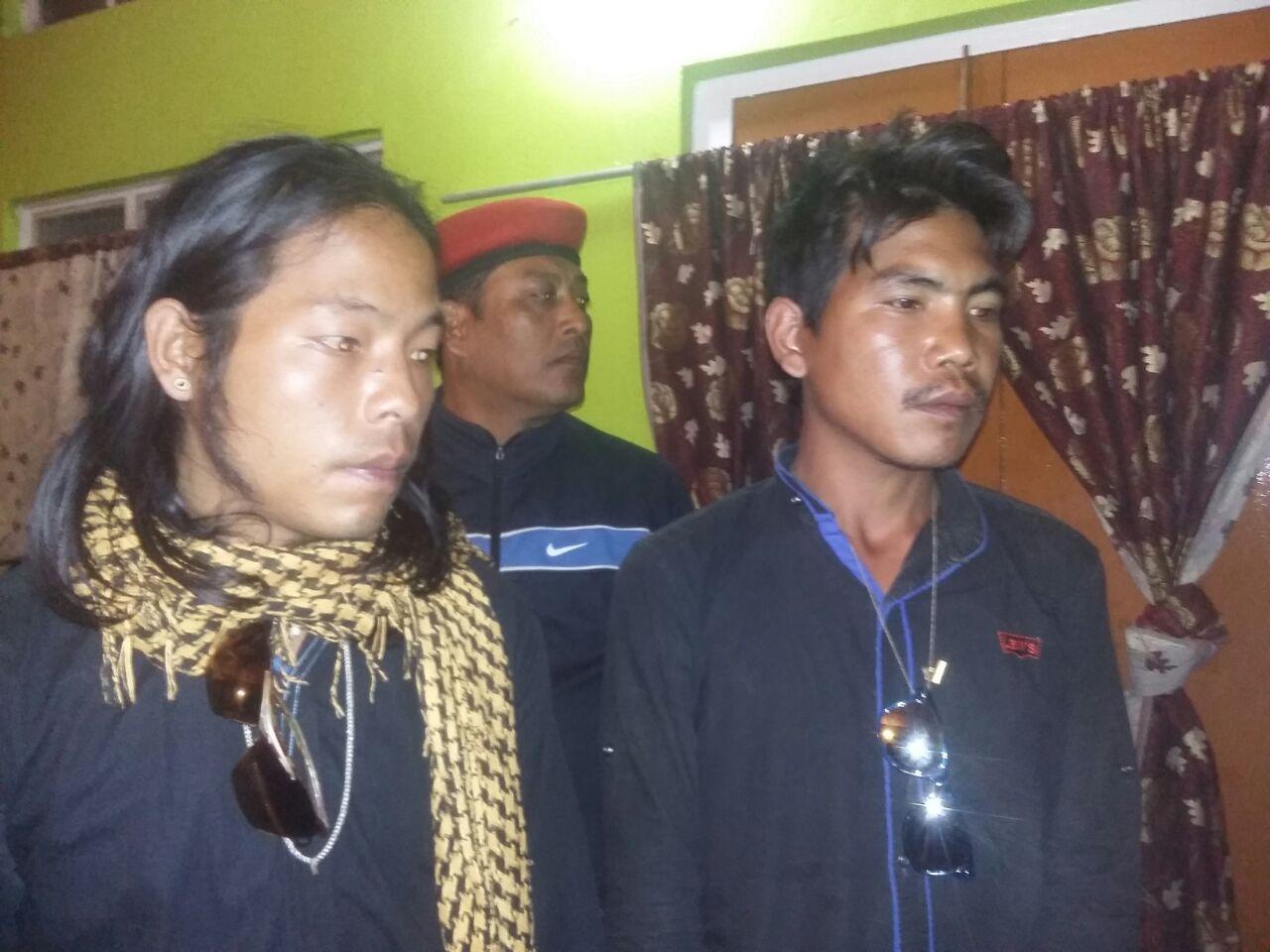 MARGHERITA: Security forces apprehended two Naga rebels during a stepped up counter insurgency operation in Ledo on Saturday three days after a gang of rebels unleashed a reign of terror inside a coal mining in the area.

Identified as Monhong Tikok and Rohonong Tikok, both from Changlang district of Arunachal Pradesh, the duo were picked up from Malogaon area during a combing operation by police and Assam Rifles jawans in the wee hours.

Acting on a tip off, police, army and para military forces conducted the operation in a huge area where the duo were suspected to have been extorting money. Police interrogation is going on.

They were arrested three days after a gang of Naga rebels attacked a coal mining by blank firing where five tankers and dumpers were burnt to ashes in Kaliory area bordering Arunachal Pradesh. 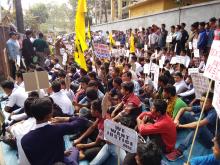