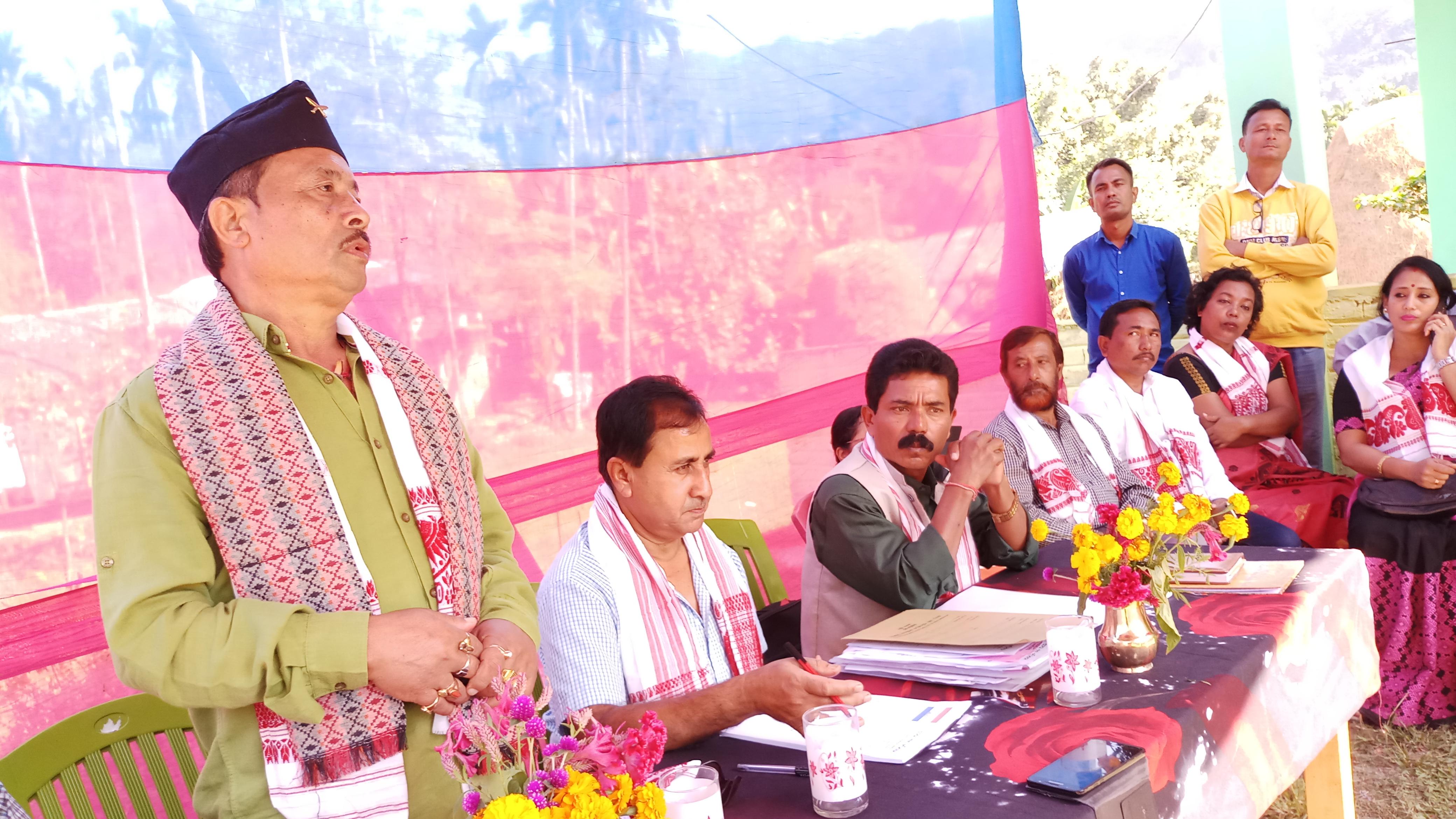 NAMRUP: More than 600 people in a remote hamlet in Namup have reasons to smile. Courtesy Naharkatiya MLA Naren Sonowal. Decade long potable water crisis no longer would put these villagers in dire straights.

In his address he said," when I came to know the acuate potable water crisis during the time of polls I promised to provide the villagers a solution which is permanent. Today I have kept my promise much to your delight."

Local residents thanked Sonowal for his initiatives to ensure water connectivity to the village. 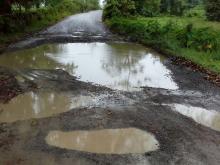