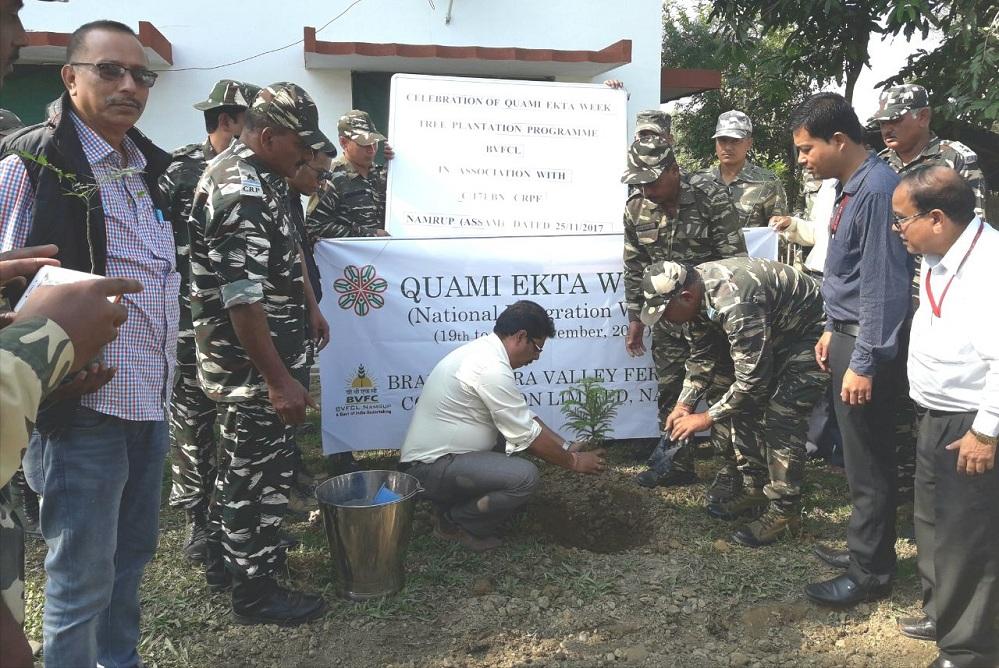 National Integration Week, popularly known as Quami Ekta Week was observed in Namrup along with other parts of the country.

It began with the  oath taking ceremony in the theme of  " Communal Harmony  in BVFCL Office to be followed by a plantation programme is held in CRPF Office Campus around more than  200 Sapling are planted.

On Monday Multi language Poem recitation Programme will be held in the theme of " Communal Harmony " among officials and Employees of BVFCL.

4 Mar 2008 - 2:48am | editor
Two hardcore ULFA cadres were killed during a Police and Army join operation in Upper Assam’s Dibrugarh district early in the morning on Tuesday. According to information, the joint operation... 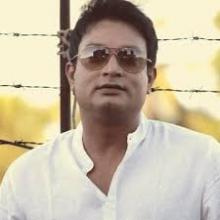