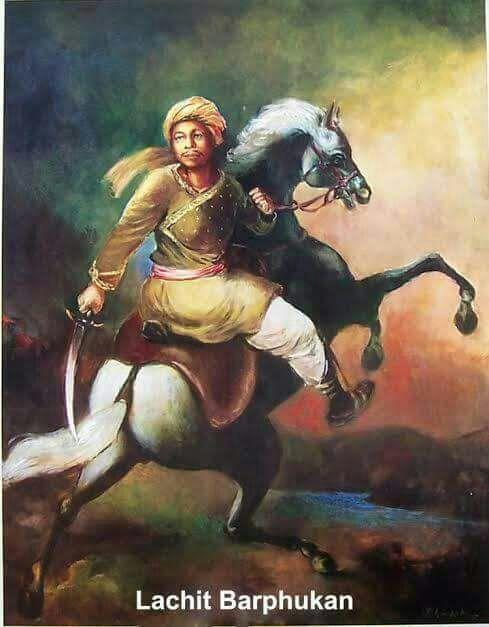 GUWAHATI: Assam pays tributes to Lachit Barphukan across the state on Friday highlighting the great strength and courage of the Ahom General who defeated the Mughals in the battle of Saraighat.

Chief minister Sarbanabda Sonowal took the lead to pay homage to the war hero at the central function organized at theSankardeb Kalakhetra. In his speech to the nation Sonowal said the Assamese must progress with the valour and courage shown by the Ahom general who saved the nation from the Mughals.

He said his government will not tolerate any attempt to belittle Assam and it's interest. Before that Sonowal laid floral wreath at the statue of the Ahom General on the Brahmaputra.

23 Apr 2014 - 11:54am | AT News
A police constable deployed in poll duty is believed to have been killed in Udalguri district on Wednesday.Identified as Lakhi Gogoi, the policeman in Lakhimpur district was deployed in Rowta for a...

7 Feb 2008 - 7:54am | editor
Participants at the protest rally against kidnapping, killing and anti-social activities to the business community in Dimapur organized by Dimapur Naga Student's Union (DNSU) at Dimapur on 07-02-08....