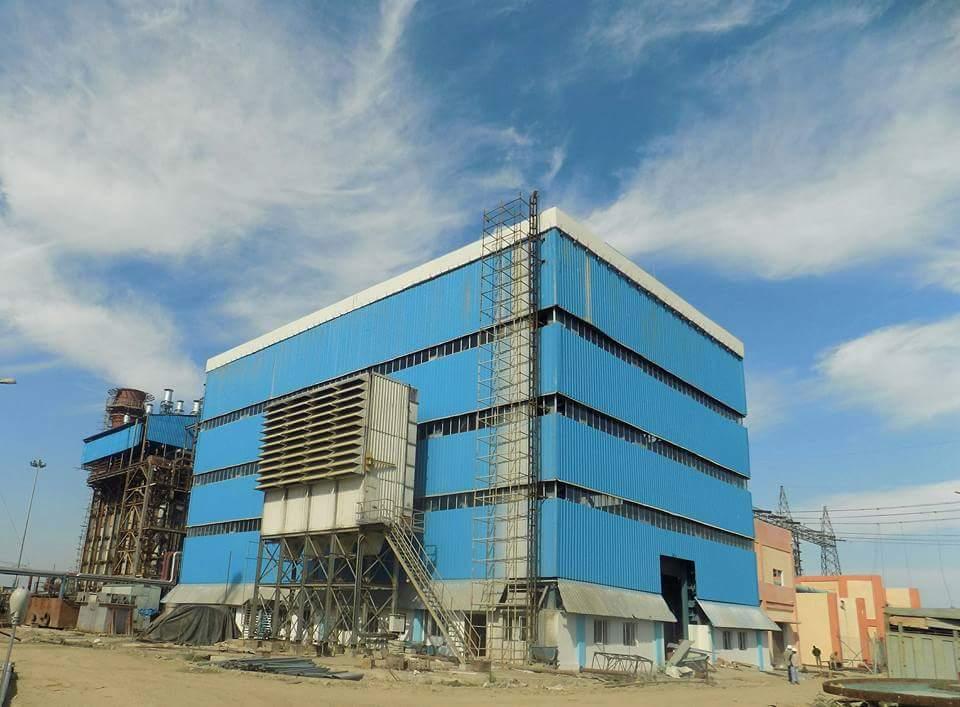 NAMRUP:Two back to back incidents have brewed no less trouble for the Namrup-based thermal power plant at a time when power shortage has been plauging the north east Indian state. The incidents in question took place in the thermal power replacement plant which BHEL started construction eight years back.

The first setback for the ₹560 crore project took place in September where a ravaging fire broke out under mysterious circumstances. That too just a couple of weeks before it was to be formally commissioned.

Talking to Assam Times, sources said both the incidents took place under mysterious circumstances where machines worth ₹200 crore were damaged and nobody knows when these would be restored.

But the authorities have been maintaining a stoic silence. Despite repeated questions, managing director Kalyani Baruah refused to divulge anything in detail and pleaded ignorance. Instead, she tried to downplay the entire subject.

Sources further raised doubts on the role of a section of employees who could have sabotaged the plant since the timing of both the ravaging incidents were mysterious.

The chief minister was appraised of the progress for fixing a date to formally commission it. The the fire originated forcing the authority to reschedule the date to December 3. Again the second incident took place on November 6 leaving the entire project in a state of dire uncertainty. Is it a case of calculated conspiracy?

1 Apr 2015 - 11:48am | AT News
Now Assam has every reason to feel proud of Tezpur litchi and ginger from Karbi Anglong. Both the products are soon expected to get geographical indication tag.According to sources, the authorities...

9 Sep 2013 - 8:06pm | Nava Thakuria
Journalists’ Forum Assam (JFA) has welcome the initiative of the Press Council of India (PCI) to send a sub-committee to Guwahati for interaction with local journalists on the issue of safety to...

28 Mar 2018 - 6:21pm | AT News
GUWAHATI: A special court in Guwahati on Wednesday sent six officers to 14 days police remand after they were arrested in connection with the APSC scam. Special judge before whom they were produced...