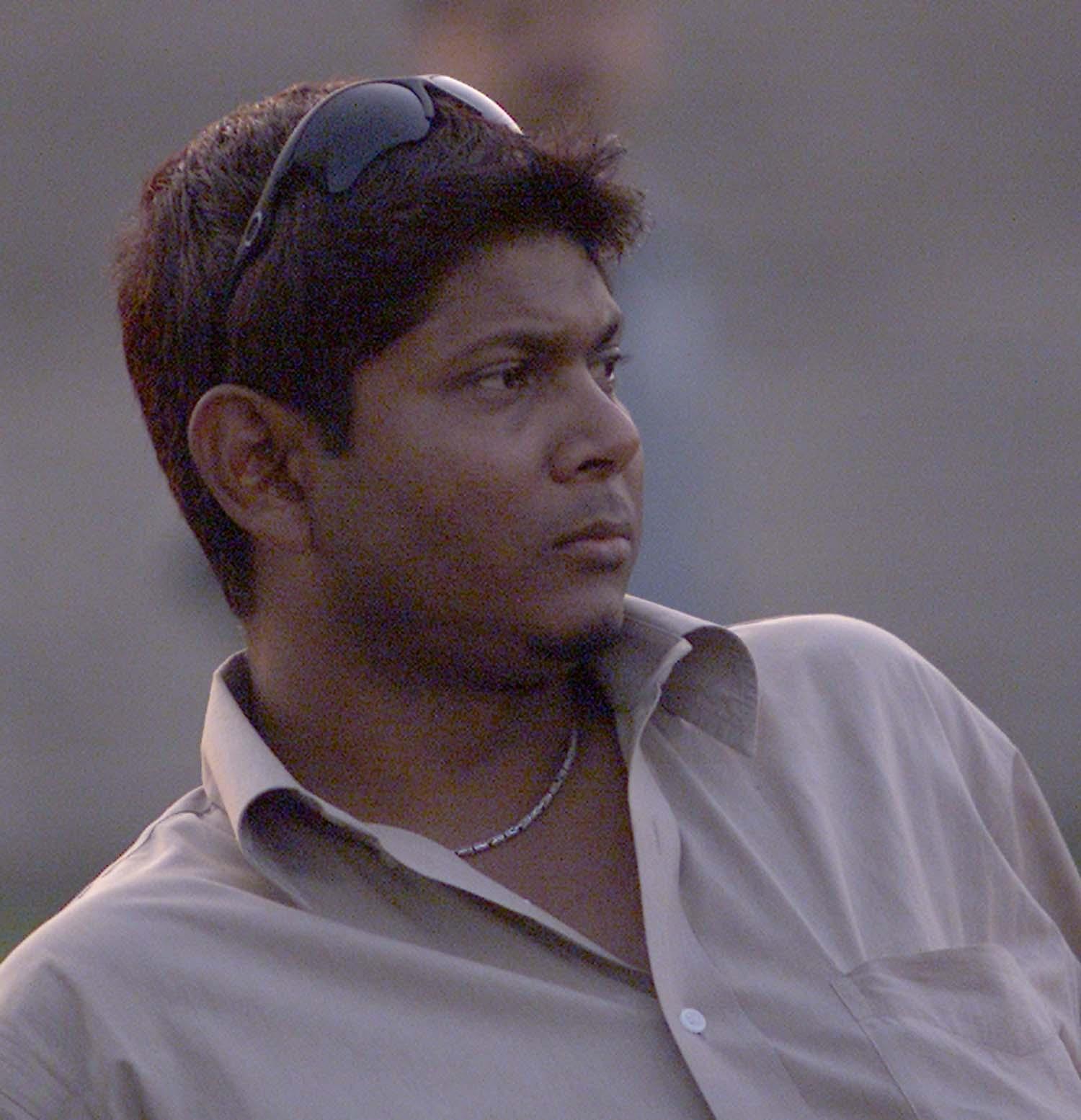 Former Ranji player from Assam and captain of the Assam Cricket team have secured berth at the junior selection committee of Board of Control for Cricket in India (BCCI). Bora will be representing East zone while former Indian paceman Abbey Kurruvilla will be the selection panel chief.

It is for the first time in cricketing history of Assam that an Assamese has reached at this position. It is hoped that under the able leadership and sportsman spirit Bora will spearhead in including the Eastern Zone player in the highest level. The 79th Annual General Meeting (AGM) in Mumbai today decided this. Assamese cricketing fraternity has expressed satisfaction and expectation over Rajesh Bora inclusion in BCCI Jr. Selection Committee.

20 Dec 2014 - 6:26am | AT News
A huge group of 850 Delhi University students is arriving in Guwahati on Saturday to discover the north east afresh. The students will be divided into nine groups to leave for different destinations...

16 Mar 2016 - 2:38pm | Hantigiri Narzary
The Election Observer for Expenditure for 31-Sidli (ST) LAC Jaginder Singh, IRS on Tuesday arrived at Kajalgaon in Chirang district. He held a meeting with the officer in charges and members of...