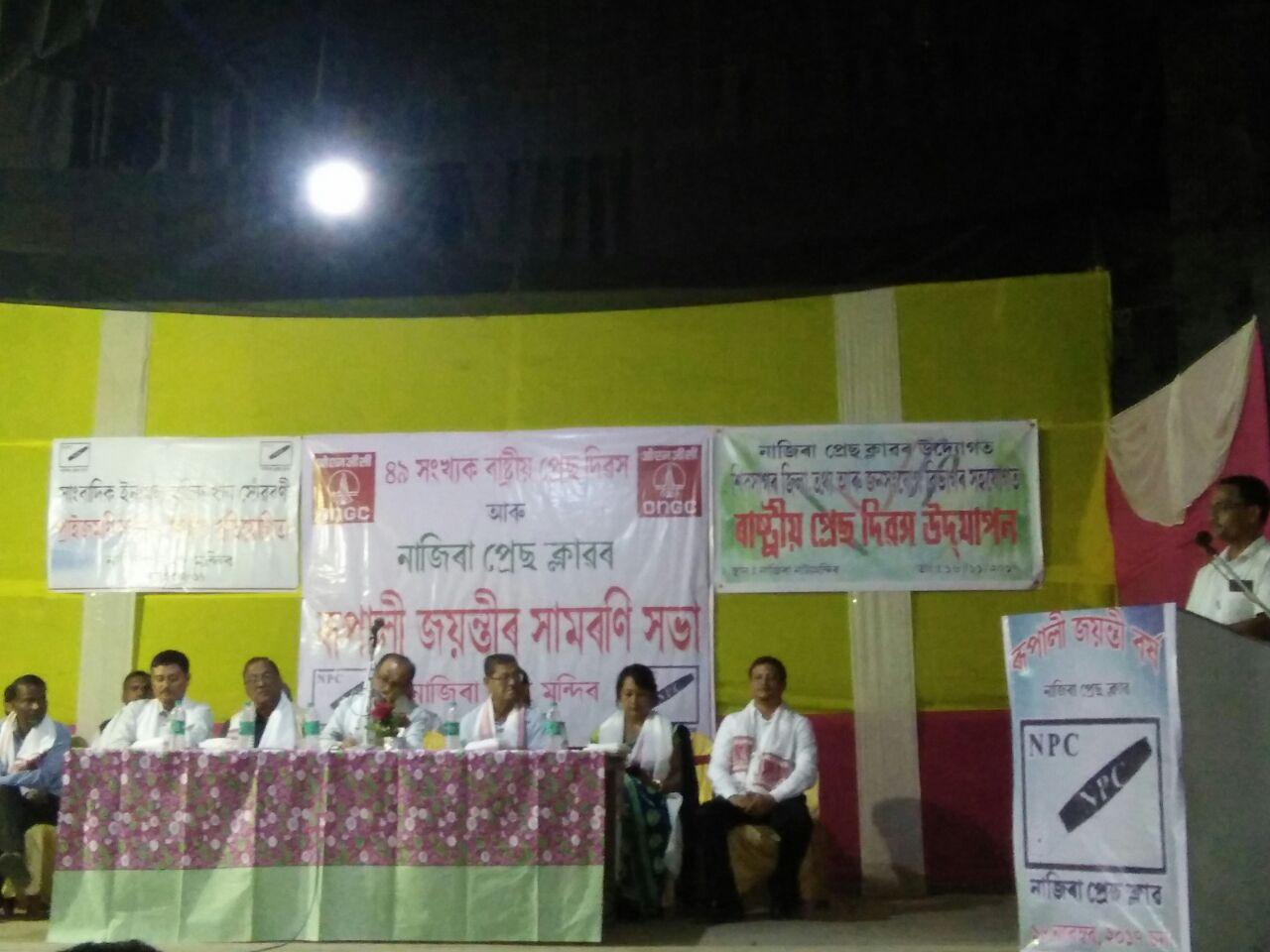 5 Apr 2022 - 9:49pm | AT News
Guwahat: AAP has alleged a nefarious attempt by BJP in Guwahati to upset it's prospect for the upcoming GMC polls.  Talking to Assam Times, a senior leader of the party said that BJP/s youth...

9 Aug 2016 - 9:10pm | AT Kokrajhar Bureau
For for eternal peace of those who lost lives during indiscriminate firing at Balajan Tinali bazar on Friday by armed militants, a candles lighting programme was held on Tuesday at Kokrajhar. The...

8 Aug 2016 - 1:39pm | AT News
The Assam government is contemplating to hand over the rhino poaching cases to NIA for investigation. Replying to a question raised by Pabindra Kumar Deka on the floor of the House on Monday, forest...