No trace of 3 ACS officers, search on

There is no trace of the three ACS officers who have gone underground to evade police arrest in connection with the APSC scam where   17 ACS, APS, employment officer and labourer inspectors have been arrested. Named as Rajarshi Sen Deka, Sun Ayana Aideu, Gulati Doley, have gone missing hours before the police launched the massive crackdown against 25 officers who bribed APSC chairman Rakesh Paul to ensure selection in APS, ACS and allied services in 2013 combined competitive examination.

A special court on Thursday sent three newly arrested officers to 14 days police remand a day after 11 others remanded to police custody for 14 days.

The special task force set up to probe the scam has been interrogating the officers where some stunning revelations are believed to have surfaced. Rakesh Paul, the APSC chairman who is still in jail might also be brought to interrogate in full view of these arrested officers.

No trace of 3 ACS officers 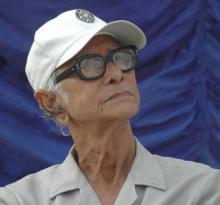 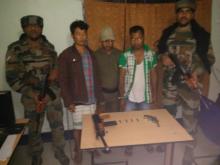 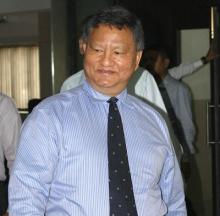