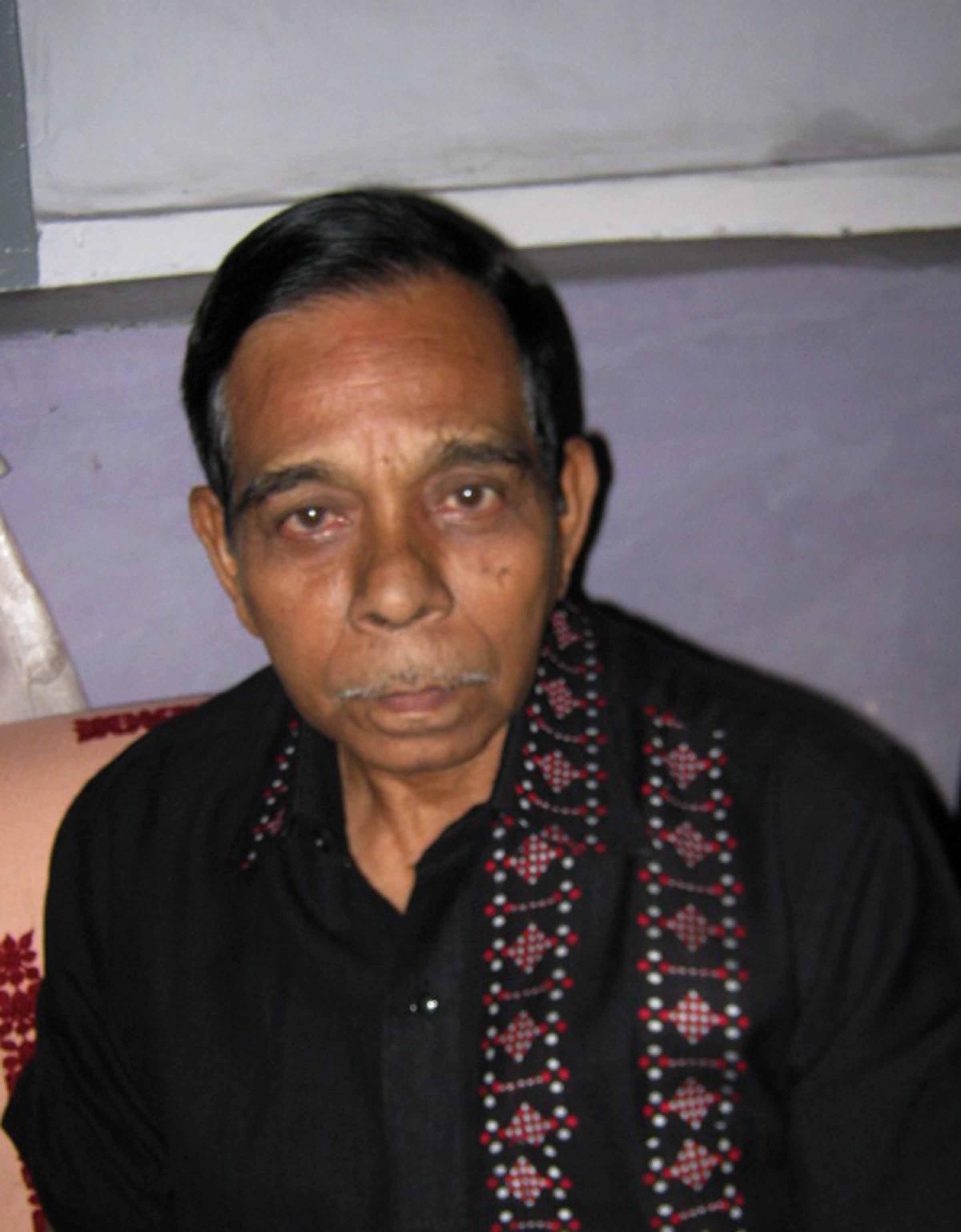 One of the acclaimed cultural personalities of Assam, Kula Barua will grace the ‘Guest of the Month’ program of Guwahati Press Club (GPC) on Thursday (2 November 2017). Commended Assamese singer and music director Barua will interact with the member-journalists in the program (staring at 11.30 am).

Born in Silpukhuri, Guwahati (21 January 1938), Barua completed his initial schooling at Tezpur and later shifted to Cotton Collegiate School in the city. He studied at B Barua College, Guwahati. The soft spoken gentleman took retirement from his government job in 1996. A popular footballer at his young age, Barua used to perform Hawaian-guiter, Congo and Bongo those days.

12 Feb 2011 - 6:30pm | Abdul Gani
If you find it difficult to believe ‘an image speaks a thousand words’ then come to the state art gallery at Ravindra Bhavan in Guwahati. Or even if you are a fan of photography you will...

26 Jul 2017 - 12:25pm | AT News
The flood toll in Assam stands at 77 this year with the death of yet another person in the north eastern state.  But this year, electrocution death is much higher than that of the drowning...