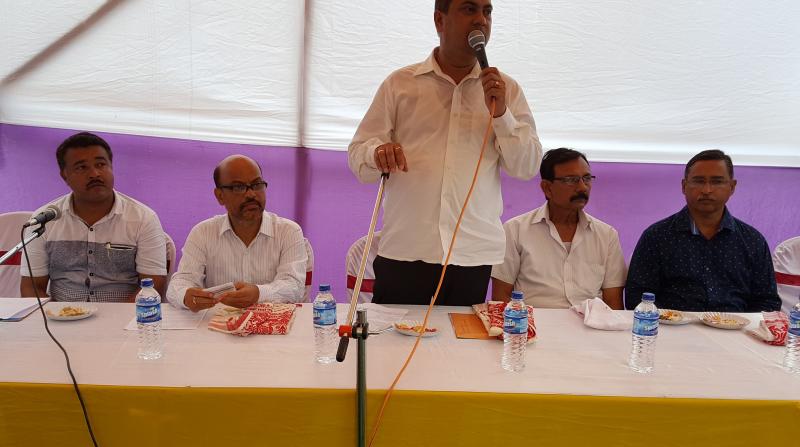 Assam Congress in rank and file have gone all out against Kamakhya Prasad Tasa a day after the Jorhat Lok Sabha MP called Gandhi and Nehru garbage.

Many Congress leaders and workers hit the streets in Guwahati demanding an apology from Tasa alleging that the BJP MP has lost his mental balance.

Many Congress workers have demanded immediate arrest of the BJP leader calling it s national shame. In his social media status, Congress MP Gaurav Gogoi has condemned Tasa and demander public apology for his remark on the father of the nation.

“This is more than a shame to have heard it from the mouth of a BJP MP. In fact, Tasa has no study. He is unqualified. He needs to be arrested,” said Tarulata Gogoi, a Congress leader.

Bhadreswar Bakti, a tea tribe leader in Sivasagar said,” Tasa can speak anything since he has lost his mental balance. He needs treatment.

“Since I am not a Congress leader or worker, the issue should not be politicized. Let him face the music for his irresponsible comment.”

Tasa made the comment as he was addressing a public rally in Sonari on Saturday in presence of chief minister Sarbanabda Sonowal.

16 Sep 2014 - 2:51pm | AT News
AIUDF retains Jamunamukh assembly seat in the by polls on conducted on Saturday.Party candidate Abdur Rahim Ajmal defeated his nearest rival Congress candidate B Laskar by a margin of 22,959 votes.... 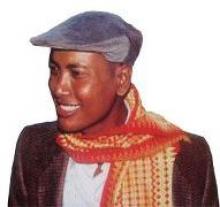 2 Apr 2012 - 4:35am | editor
A hardcore anti-talk ULFA cadre was killed at an encounter with security forces on Sunday in Tinsukia district. But the banned insurgent outfit has denied death of any cadre in the encounter....