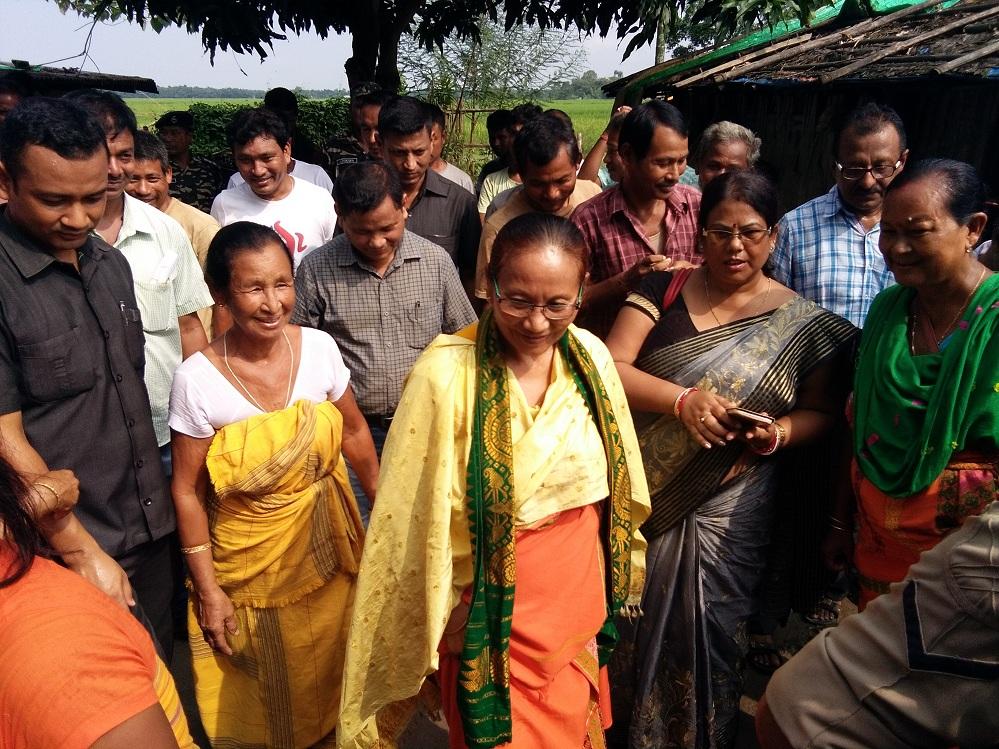 6 Sep 2019 - 9:05am | Nikhil Mundra
Hojai District Unit of Centre Indian Trade Union (CITU)  took out a rally on Thursday as a mark of their protest against the move of central government on Labour Law reforms. The rally after...