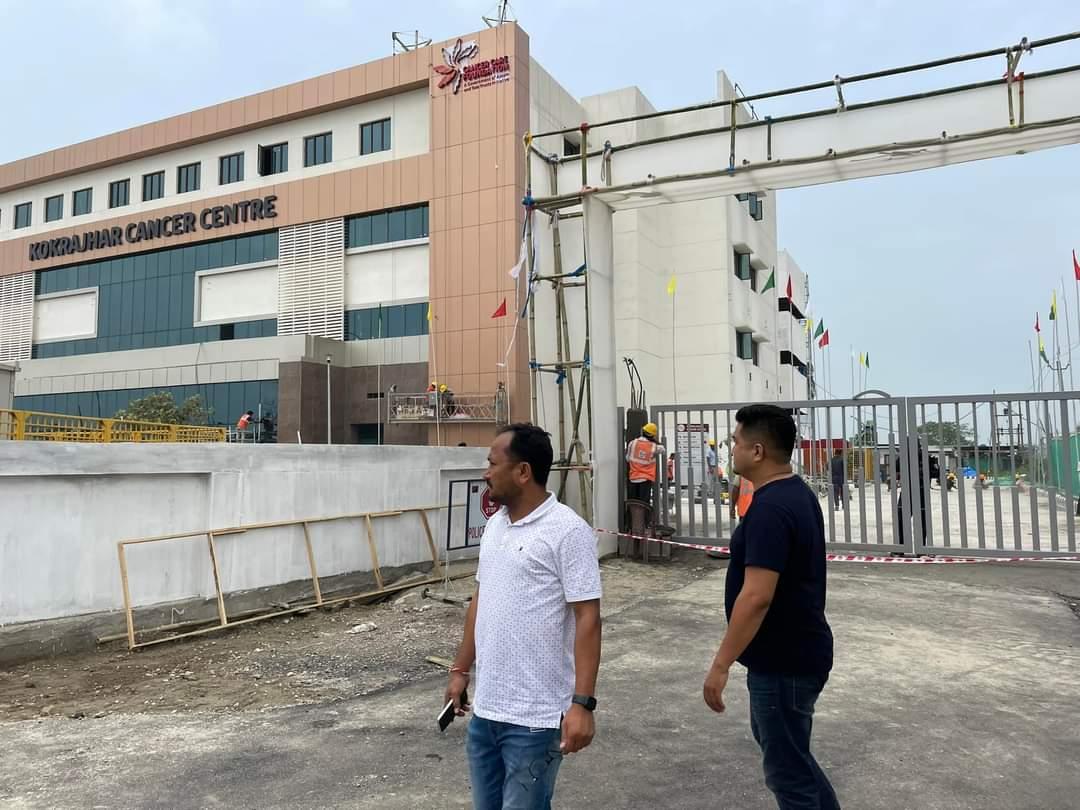 The Kokrajhar Cancer Hospital, located in Beswargaon, has been dedicated to rendering services for the common masses in Bodoland Territorial Region districts on Thursday.

BTR CEM Pramod Boro hopes the cancer hospital is extending treatment services for cancer diseases among citizens in the region. He said that cancer patients from this region are getting benefits while getting medical treatment. He said that BTR and state governments have been working together nonexclusively towards the welfare and uplift of the state since its inception. He thanked Prime Minister Modi, Chief Minister Dr Sarma and Ratan Tata for establishing a cancer hospital in Kokrajhar, heart town of Bodoland Territorial Region.