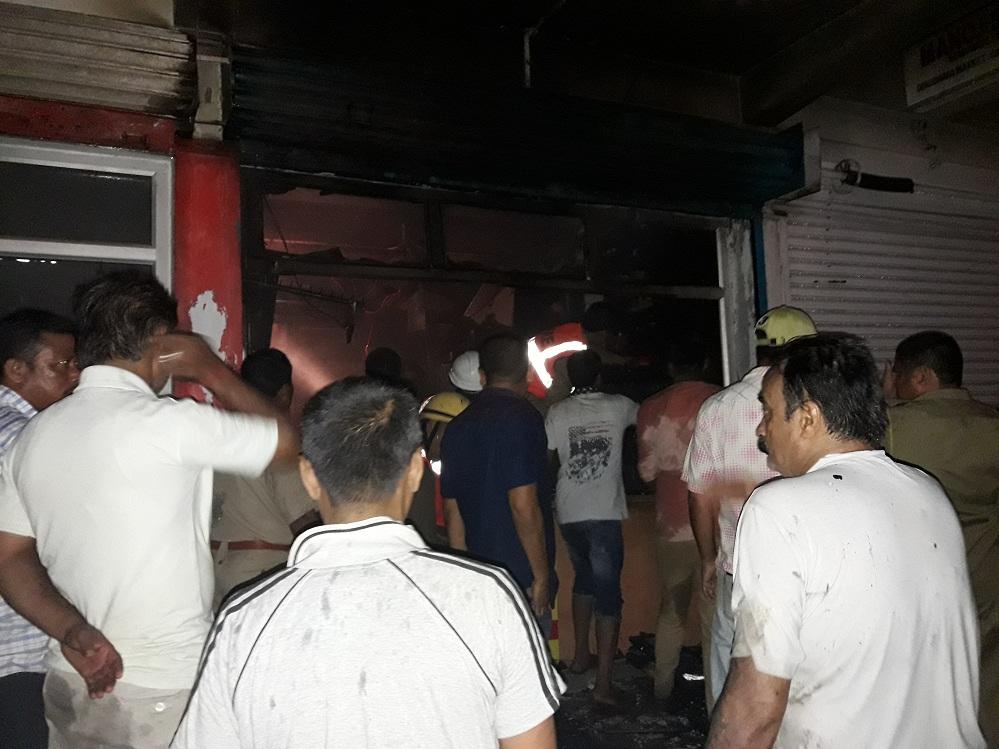 Properties worth several lakh have been reduced to ashes when a devastating fire gutted a Sikh temple premises Namrup in on Tuesday.

The incident took place at around  10 at night which originated from a cloth shop inside the temple premises within an hour. According to the shop owner Biswajit Dhingia, "around more than 10 lakhs of property destroyed in the fire". Fire tenders from BVFCL took the situation under control.

25 Sep 2014 - 10:25pm | AT News
The Centre is not looking after Assam and J&K differently. This was what Union minister of state for home Kiren Rijiju told reporters in Lakhimpur on Thursday.Hours after chief minister alleged...