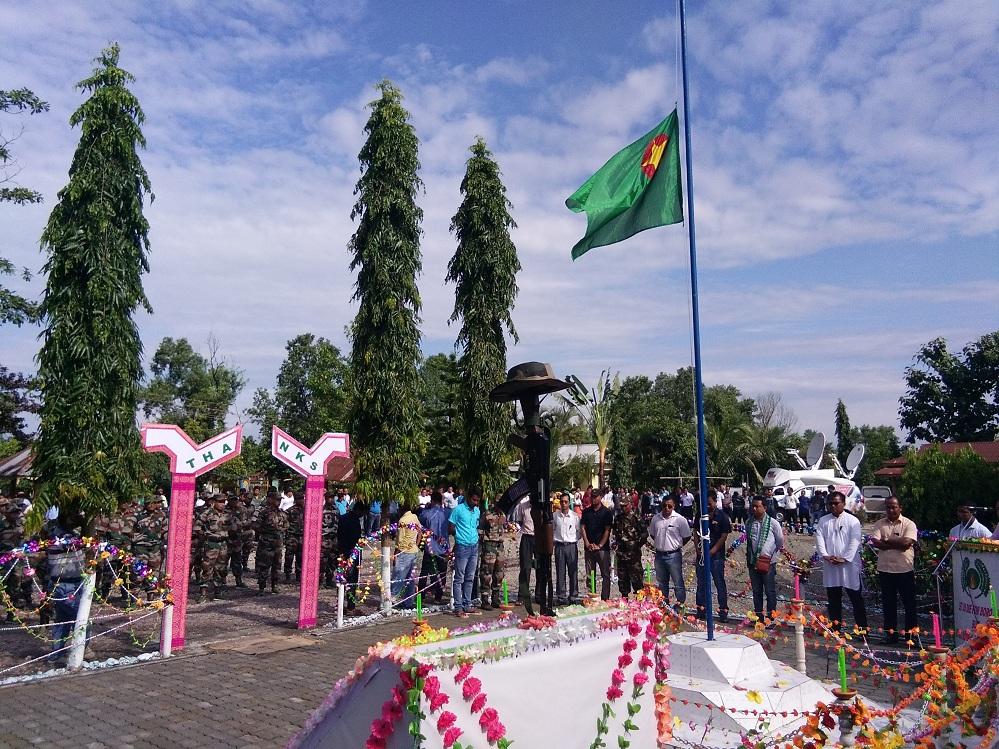 The rebel  outfit left the message as they observed 29th Martyrs’ Day on Thursday at the designated camps in Kokrajhar, Baksa and Udalguri district.

Member and leaders of NDFB-P as well martyrs’ family members paid homage on the occasion at the Serfanguri designated camp in Kokrajhar and the NDFB flag was hoisted half mast by M Gerema, Home Secretary of the organization.

Talking to Assam Times, R Daokha, assistant secretary for information and publicity, NDFB-P accused the government of tactically delaying the Bodoland issue,even though it has been holding peace talks on the issues,yet the talks to be met fruitful on its reality.

He also demanded immediate information about missing cadre and leaders of the organisation in the ‘all-clear operation’ that took place in 2003.

‘Five-six cadres are still went missing in the operation and there is no any information whereabout them’,he added.

24 Mar 2017 - 8:10pm | AT News
The United Liberation Front of Asom (ULFA) has strongly opposed the move to link the Brahmaputra with the Ganges alleging it an attempt to deprive Assam of it's rights over the water resources.In an...