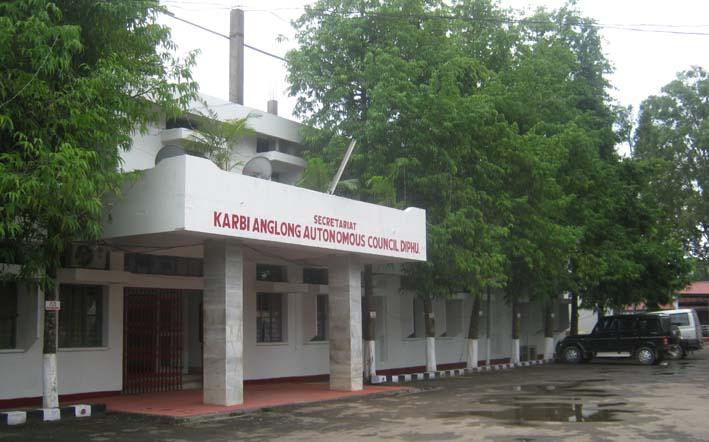 The Kuki Students’ Organisation (KSO) and Karbi Anglong District committee, called on the Chief Executive Member, KAAC, Tuliram Ronghang at his official residence Wednesday in connection with the representation submitted by the Kuki civil bodies on July 7, 2017 at his office chamber in the subject matter of one government nominated KAAC seat out of four, in respect of their projected candidate for the 12th KAAC term (2017 – 2021).

The delegates reminded him in writing to actively consider their projected candidate so as to enable the representation of the unrepresented Kuki Tribes in the KAAC for peace and all-round development of the Kuki community in particular and Karbi Anglong as a whole.

The Kuki Students’ Organisation is optimistic of their representation under the present ruling BJP government of KAAC through nomination under the dynamic and able leadership of Tulirarn Ronghang who is aware of the burning issues concerning the indigenous tribal communities in the district.

The delegates further appealed to the authorities concerned to respect the strong sentiment and the desire of the Kuki indigenous tribes in actively considering their appeal to include their projected candidate to represent the Kuki tribes.

KSO feels that it is imperative to include the Kuki community into mainstream district politics for the purpose of peace, unity and holistic development of the district. 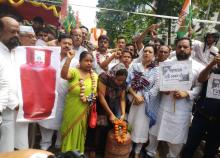 14 Aug 2007 - 4:47am | BandanBharadwaj
The name of the people who have been for literary pensions-2007-08 have been declared by the Government of Assam on Monday Evening. The awardees are Chitralata Phukan of Janji, Sivsagar; Ahalya Gogoi...