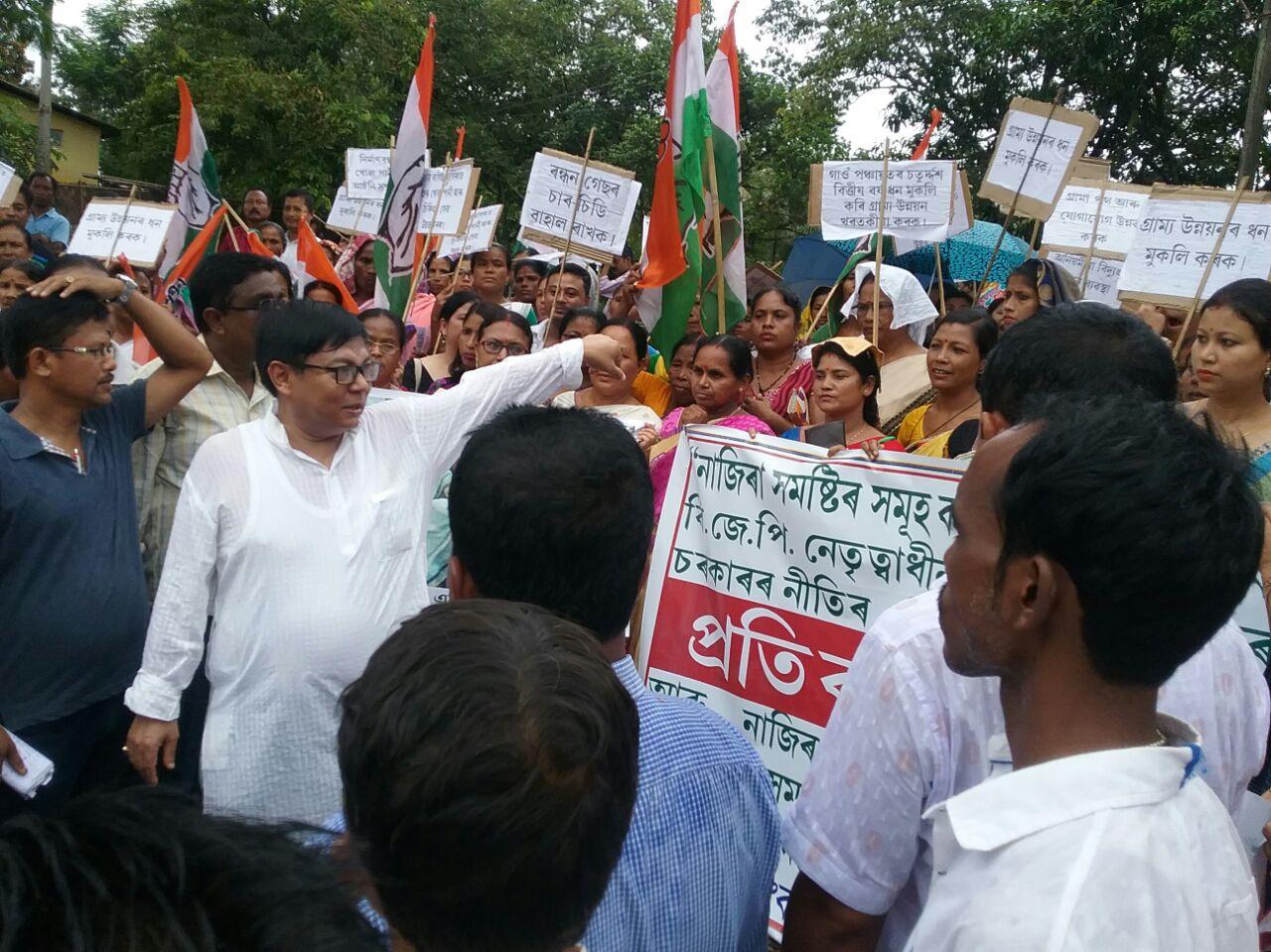 Hundreds of people hit the streets in Nazira alleging anti people policies of the BJP led government at the state and Centre.

Led by Congress MLA Debobrata Saikia, the protestors thronged in front of the SDO (Civil) office in the town and shouted slogans against the central and state government.

Gogoi gets green signal for reshuffle

18 Jun 2014 - 7:26am | AT News
Chief Minister Tarun Gogoi is all set to return to Guwahati on Wednesday a day after he got the  green signal from Soina Gandhi to reshuffle his cabinet. Sources told Assam Times that Gogoi is... 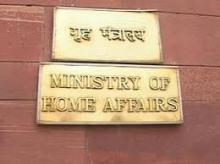