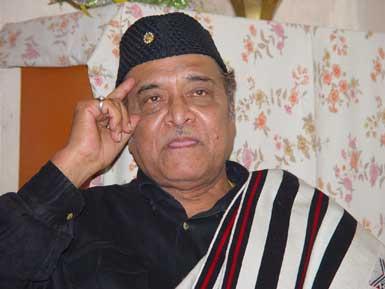 Dr Bhupen Hazarika will be given the first-ever Asam Ratna Award in recognition of his contribution to Assamese culture and music. This was revealed by the Govt. of Assam on the celebrated singer's birthday yesterday.

The newly instituted award would comprise a citation and Rs 3 lakh. The honour will be presented to Dr Hazarika by either the President of India or the Prime Minister at a venue to be finalised later said the press release.

The Chief Minister announcing the award described Dr Hazarika as a pride of Assam, hoped that he would continue his artistic journey and enrich Assam with his invaluable work.

Dada Saheb Phalke Awardee Dr Hazarika was born in 1926 at Sadiya in Upper Assam in now Tibnsukia district, has been conffered many national and international honours.

People from all section have welcomed the decision of honouring "Matir Shilpi" with the prestigious award equivalent to Bharat Ratna. BIG 92.7 fm RJ Sujita in her program Hello 92.7 late night took the opinion of the people across the city. Radio Gup Shup 94.3 fm broadcast a day long program to celebrate the birthday of the cultural icon. All dailies also wished Bhupen Hazarika's sound health and more classics to his credit. Assam Times wishes the Asam Ratna Happy Living and Melodious Singing lifetime.

Permalink Submitted by Nilambar on Fri, 12/09/2008 - 04:06
It is too late. He should have been conferred this award long back. When nobody was there to represent Assam in this field he was the only Asomiya.

Permalink Submitted by Dr. Utpal Kumar... on Thu, 12/02/2009 - 19:13
On behalf of Axom Somaj, Dubai and UAE I would like to congratulate Bhupenda, the living legend who, devoted himself and is still continuing to do so for the enrichment of Assamese culture and traditions. Bhupenda, aapunaloi bahut xubheisha thakil

28 Mar 2009 - 7:50pm | editor
Assam Chief Minister Tarun Gogoi charged the Opposition AGP and BJP with fielding a charge-sheeted candidate to contest the forthcoming Lok Sabha polls. Addressing the reporters at a function on... 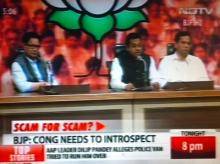