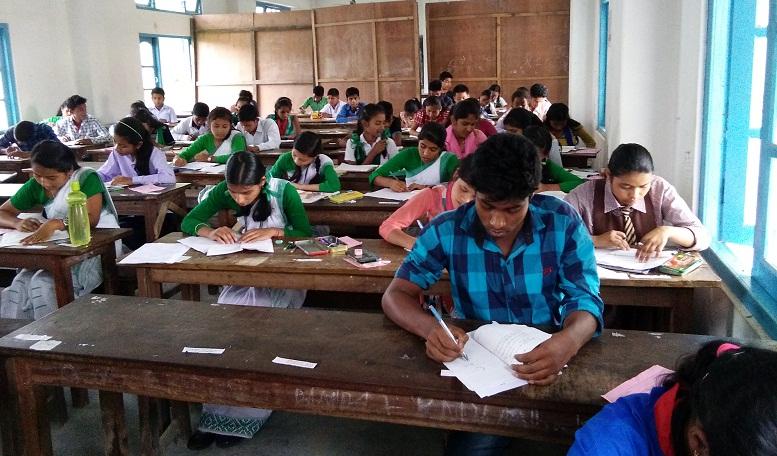 The passed candidates would be given away five thousand in cheque in fixed deposit on his account through which students are getting scholarship opprtunity from education department.

SN Goyary, Kokrajhar DEEO told that the examination was conducted as per guideline reached from education department in the state. ‘We hope the examination is creating strong educational environment among students in the region’, he said.

19 Mar 2008 - 11:29am | editor
Following the complicacy aroused in conducting the inter media cricket tournament, organized by Guwahati Press Club (GPC) every year, the organizer has finally decided to scan the official... 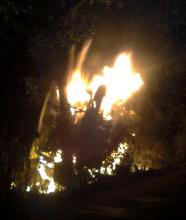