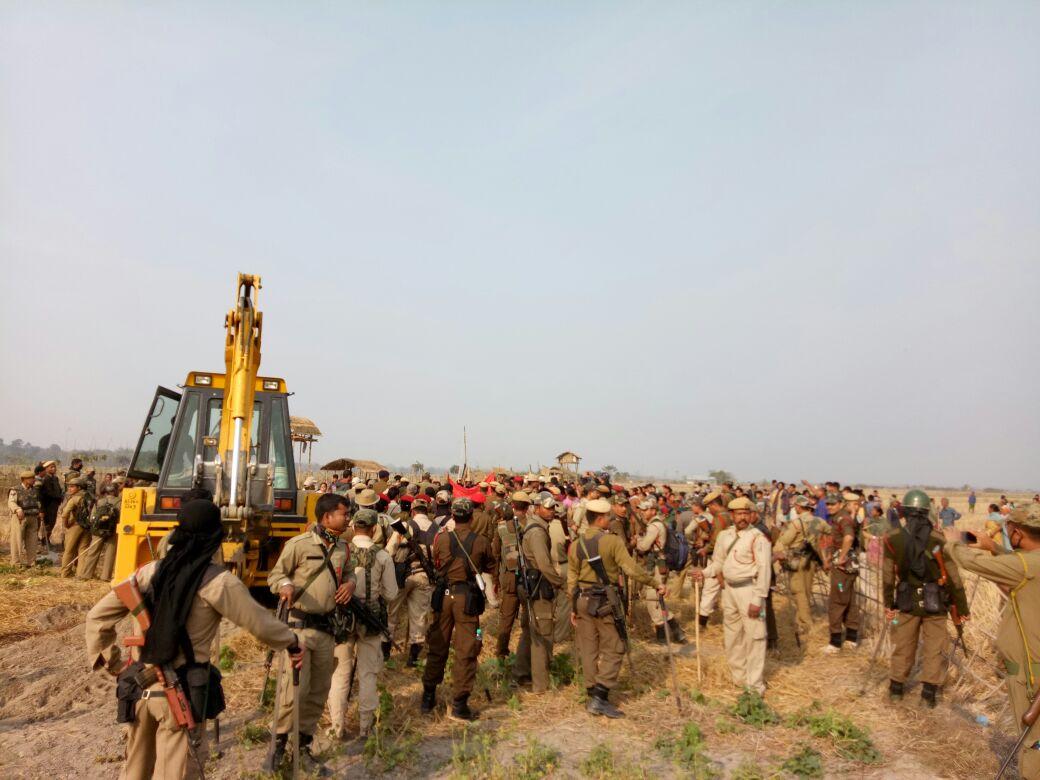 A massive eviction drive was carried out at Saliagaon near Boro bazaar under Bhuyanpara forest range in Manas National Park on Saturday which drew strong protest from public during the eviction, which force forest department to  lift the eviction after 11 am.

HK Sharma, director of MTP told that the forest department evicted several areas of the Bhuyanpara range which are illegally occupied the national park lands since few years. He said that the eviction drive has been lifted for seven days as peoples seek few days time to vacate the houses.

'The eviction would be carried out again after seven days at any costs along the national park which are illegally occupied by publics', Sharma said.

Peoples from all walks of life come out to  stage protest against eviction carried out in the area. Protesters shouted slogans against forest department, demanded early stop of any kind of eviction along the national park which have used for cultivation for the local peoples. The protesters demanded allotment of land to the nearby peoples who are residing in these lands since long years. They alleged that no any pre notice was serve to the peoples before eviction in the area besides making altercation facilities for the evicted peoples. They also claimed that they are not illegally encroacher in the national park  as forest department terming illegally settlers.

'This land is meant for nearby peoples as they are using for cultivation since long years, so eviction against peoples is totally unwanted', said a protestor along the national park.
'We will continue our protest against eviction that has been carrying by forest department in coming days', said a woman protestor.

25 Dec 2011 - 6:04am | editor
A local court in Guwahati on Saturday remanded Phani Talukdar to jail a day after police arrested the land mafia from his residence. Talukdar was arrested by Dispur police alleging his involvement... 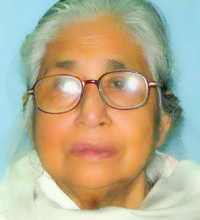