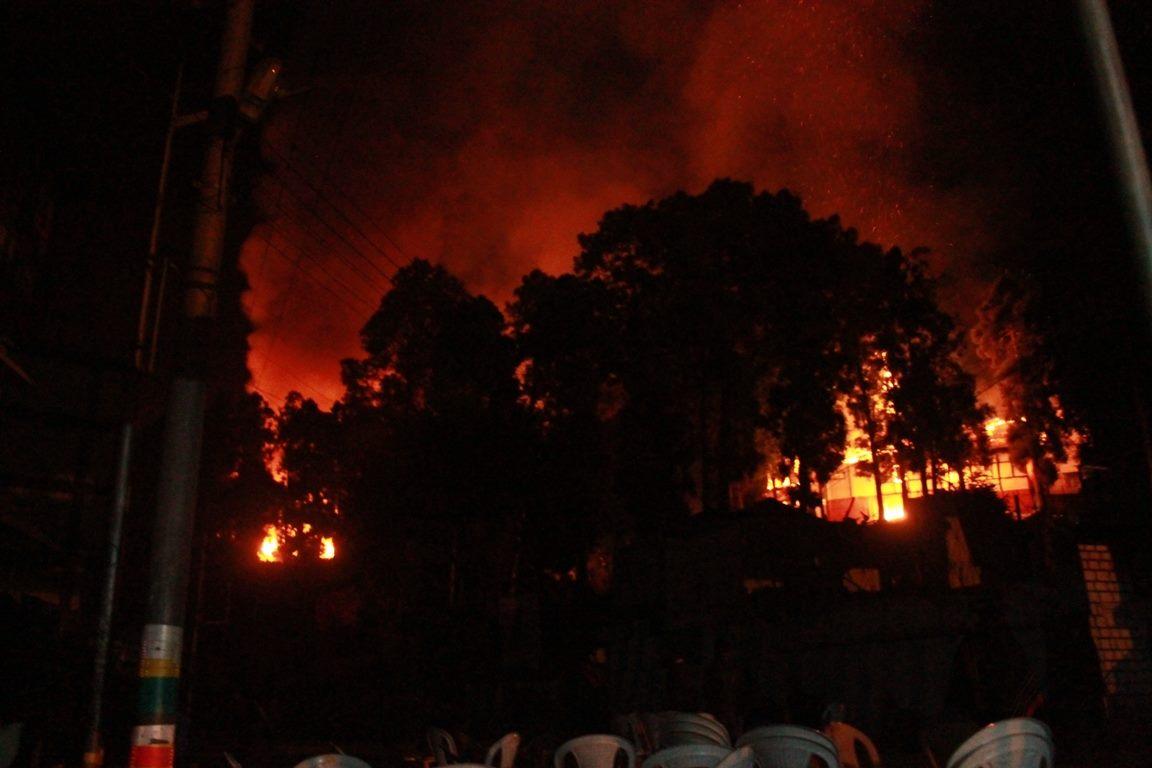 Security forces are patrolling in the nook and corner of the capital town where all shops and offices, schools and colleges, shops and markets are not opening till Saturday morning.

People mostly have been remaining confined to their homes apprehending fresh incident of violence where the angry protestors torched DC office building, Municipality office in protest against holding the civic body polls with 33 per cent reservation for women.

Senior district administrative officials told Assam Times that the situation is being closely monitored and if the calm restores, the curfew would be lifted at any moment.

Chief minister Dr TR Zeliang has refused to resign saying that he would do so as soon as the majority of the legislators raise the demand.

31 Oct 2007 - 6:47am | editor
The Assam Cricket Association has announced the 15-member squad for forthcoming Ranji Trophy tournament which would get under way from November 3...