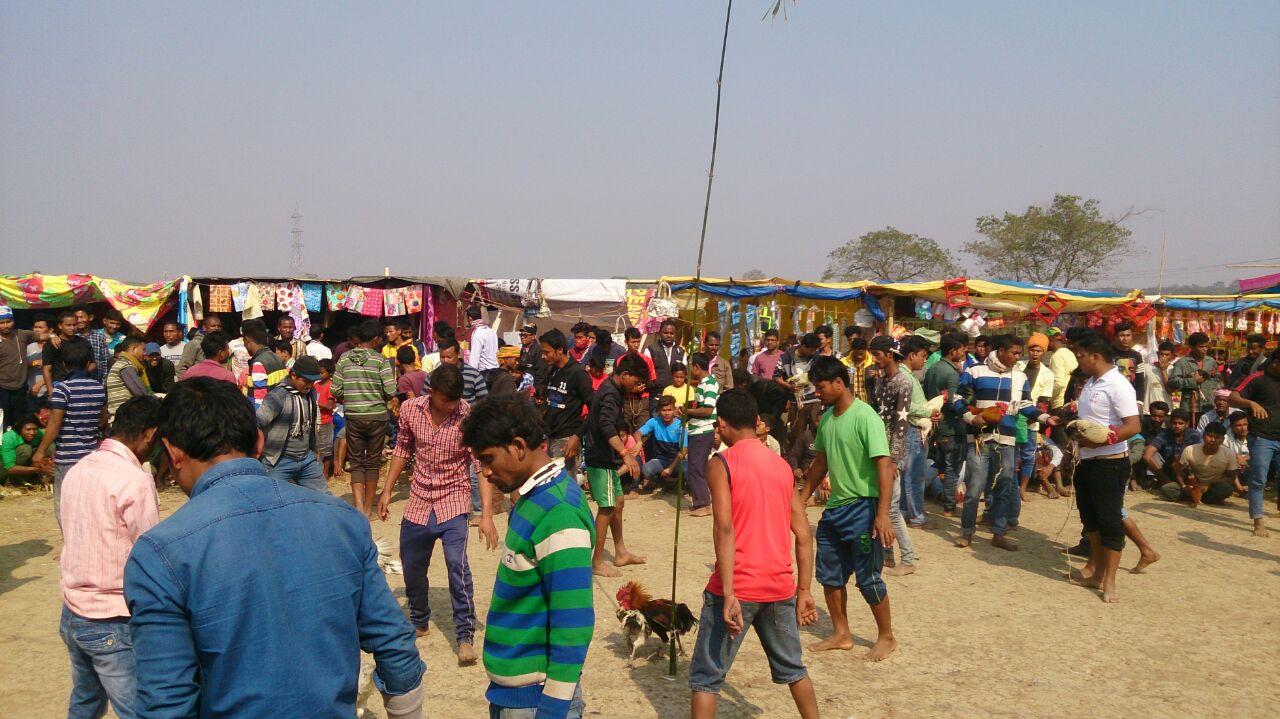 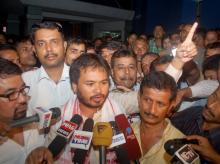 8 Jul 2011 - 3:51am | editor
RTI activist Akhil Gogoi on Thursday a day after he was granted bail by the Gauhati High court. Gogoi left the GMCH premises where he was undergoing treatnent since he was remanded to judicial...

25 Apr 2017 - 10:33pm | Robertson Tanti
A tea worker of Borengajuli tea estate under Dimakuchi PS in Udalguri district gave birth to an infant in tea bushes while plucking tea leaves. The worker has been admitted in the civil hospital...