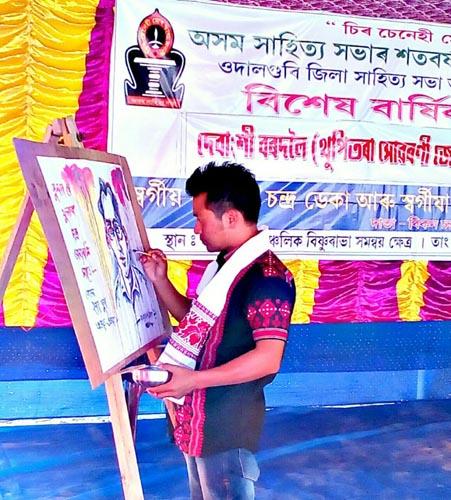 On the concluding day the function was inaugurated by lighting of the traditional lamp by Girindra Sarma noted astrologer followed by hoisting of 100 flags marking the centenary celebration by noted persons of the locality.

Goswami recalled the rich musical and artistic heritage of Jyoti Prasad Agarwala. Goswami speaking further, stated that Assam would remain ever grateful to Jyoti Prasad Agarwala for his timeless contribution towards the development of Assamese language and culture for which Rupkonwar would forever remain alive in the memories of the people of the State. Earlier Kanak Baruah inagurated the open session where BTC EM Lmswrao Daimari delivered the welcome speech . 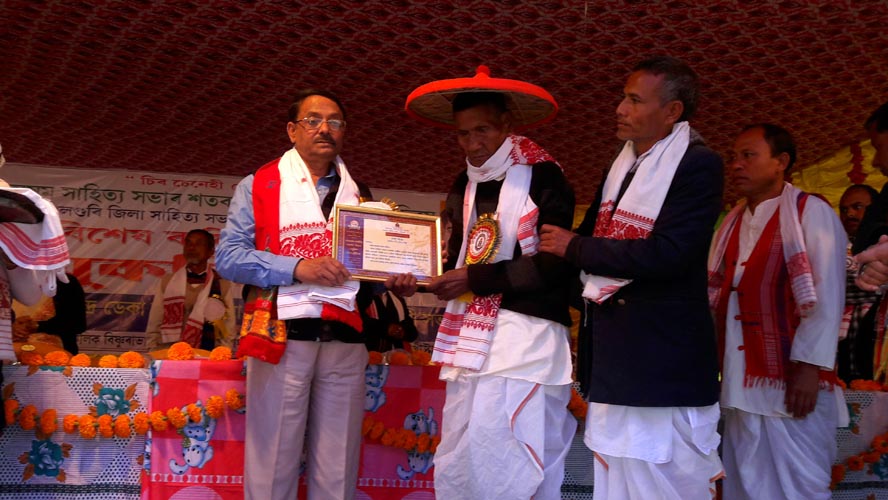 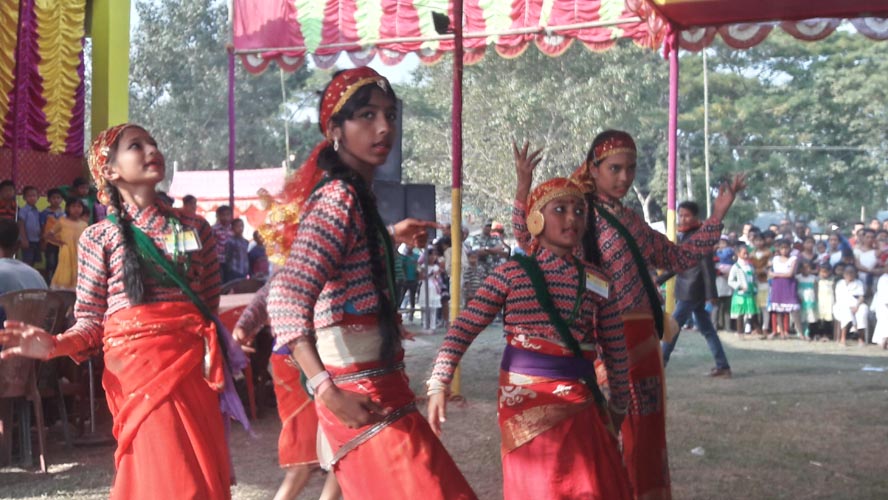 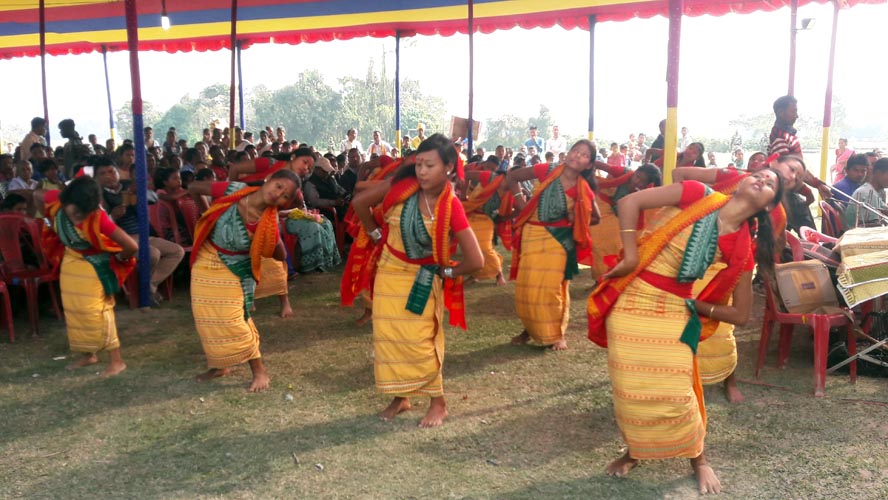 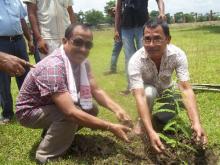 3 Jul 2013 - 3:03pm | Jayanta Kumar Das
The 64th Bon Mahotsav has been observed at Kalaigaon on July 3. The programme was centrally arranged at Kalaigaon College premises in presence of hundreds of students, teachers and senior citizens....

16 Sep 2015 - 8:34pm | AT News
Lower Dibang Valley Deputy Commissioner Ravi Dhawan in a circular to all arms license holders whose arms licenses issued from Roing office asked them to get their arms license entered in the National...