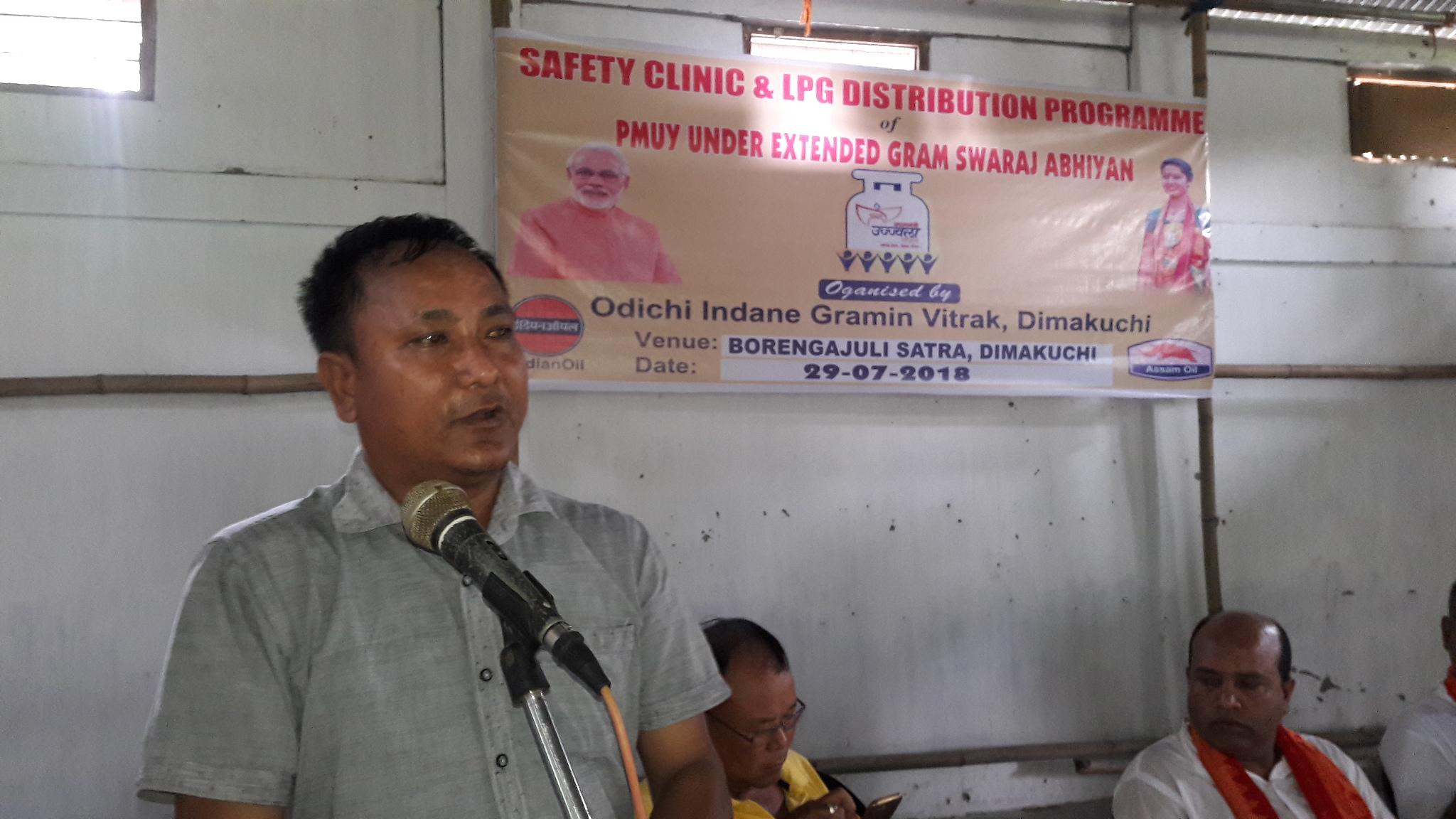 UDALGURI:A safety clinic and LPG distribution programme under the Prandhan Mantri Ujjwala Yojana(PMUY) was organized by Odichi Indane Gram Vitarak here in Borengajuli Satra at Dimakuchi of Udalguri on Sunday. The event inaugurated by social worker Hari Narayan Baruah was chaired by the proprietor of the agency,Jousrang Boro.Speaking on the ocassion Baruah appealed the public especially the womenfolk to select LPG connections over traditional use of cooking and in turn curb air pollution and environment degradation. He also briefed the gathering on the health and environmental benefits of using LPG connections.Speaking on the ocassion the proprietor of the agency,Boro apprised the residents with precautions and safety measures in cylinder use. He also tipped the gathering on extraneous use of cylinders in order to conserve energy. The villagers were also informed about the insurance coverage available to LPG users in case of a mishap. "The scheme has benefited many BPL families in the district.The nationwide movement for smokeless kitchen and empowerment of women and children under the banner clean fuel, better life through Ujjwala Divas scheme provides several benefits at length", says Boro.Demonstration for safety handling of LPG was held during the function.The programme was attended by All Bodoland Small Tea Growers Association,Dimakuchi Zone,President Rabi Ram Boro; Bhergaon BPF Minority Cell,President,Sahed Ali Ahmed; General Secretary of Udalguri BJP,Monalisha Sarmah; General Secretary of Dimakuchi AAGSU,Nipen Bhourtel;journalist,Shajid Khan among others.Meanwhile, 221 beneficiaries of the region were distributed with LPG sets (including each a gas cylinder, a gas stove and other necessary equipments). In the interactive session the queries of the women were also answered by the guests. 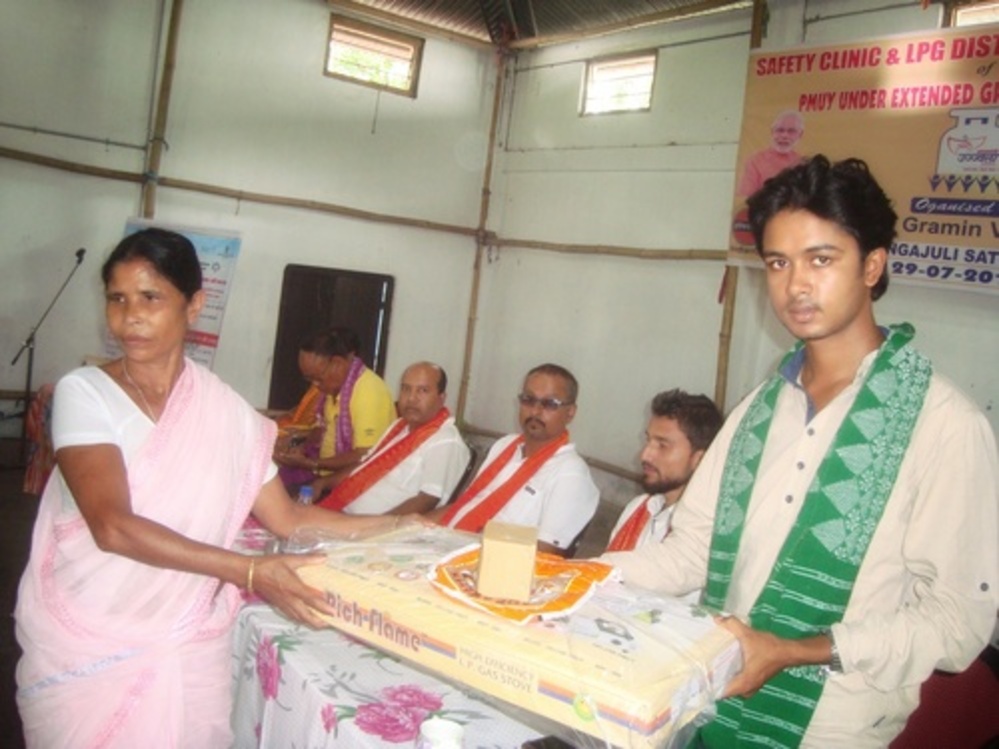 17 Dec 2010 - 4:25pm | editor
The preparation for the proposed ULFA-government peace process beefs up on Friday when government appointed interlocutor P C Haldar discussed the modalities of the talks with Arabinda Rajkhowa in the...

10 Aug 2014 - 12:54pm | AT News
Some sensational revelations are believed to have come to light in the probe in to the gory incident of Nagaon where a local youth in a remote village killed a college girl on Saturday night. The...