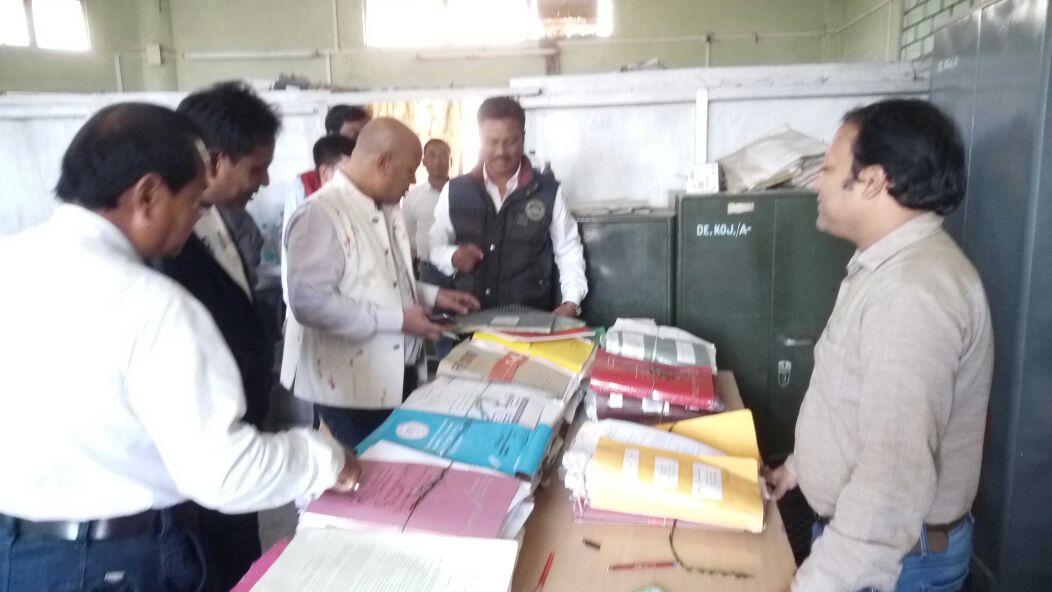 BTC chief Hagrama Mohilary seized 21 attendance register books from different Council Head of Department (CHD) and district offices after sudden inspections along the offices on Saturday. Mohilary expresses dissatified with poor attendances of the officer and employees in the offices during office hours.

Mohilary along with Rajiv Brahma,BTC executive member made sudden inspections in different CHD offices and district offices today and several offices were found poor attendances besides most of the offices’ officers were also found absent.Mohilary seized attendance register books of several offices,those are found with poor attendance in office hours.

‘There are 39 transferred departments in the council,but most offices’ are found poor work culture due to absence of officers in the offices’, he said.

He said that government offices must open right at 10 am in the morning and officers as well employees must in their duties till 5 pm in the evening as per norms. He said BTAD administration has started strict disciplinary actions those who are found absent in their office attendance to make strong work culture in the region.

He also said that he will make sudden inspection in district offices in other districts of the council in phase manner to check disciplinary step against government officers and employees.

‘I made sudden visit in several offices in Kokrajhar during office hours and found dissatisfactory attendance of officers besides most of 50% offices found poor attendance in the offices’,Mohilary said.

Mohilary expressing concern over increasing corruption environment in some departmental offices in the districts,said that corruptions must be stopped at any costs and involved officers with corruption would be checked and punished without any delay.

1 Jan 2008 - 4:00pm | editor
Monthly magazine Jiban has selected top 10 persons of the year 2007 as below: Indira PP Bora whose tireless efforts have brought sattriya dance to the international stage. In 2007, she toured UK... 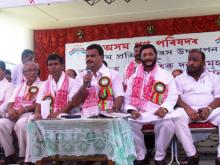 15 Oct 2008 - 12:43am | Ritupallab Saikia
14th October 2008, this day will remain a red letter day in Assam’s political scenario as all the breakaway fractions of Asom Gana Parishad, the largest regional party in Assam, makes formal... 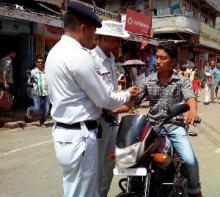 3 Jul 2013 - 10:58am | Ritupallab Saikia
Following the lines of Munnabhai’s Gandhigiri Golaghat Traffic Police (GTP) has come up with a unique way to prevent traffic offenders from parking their vehicles, two and four wheelers in no parking...