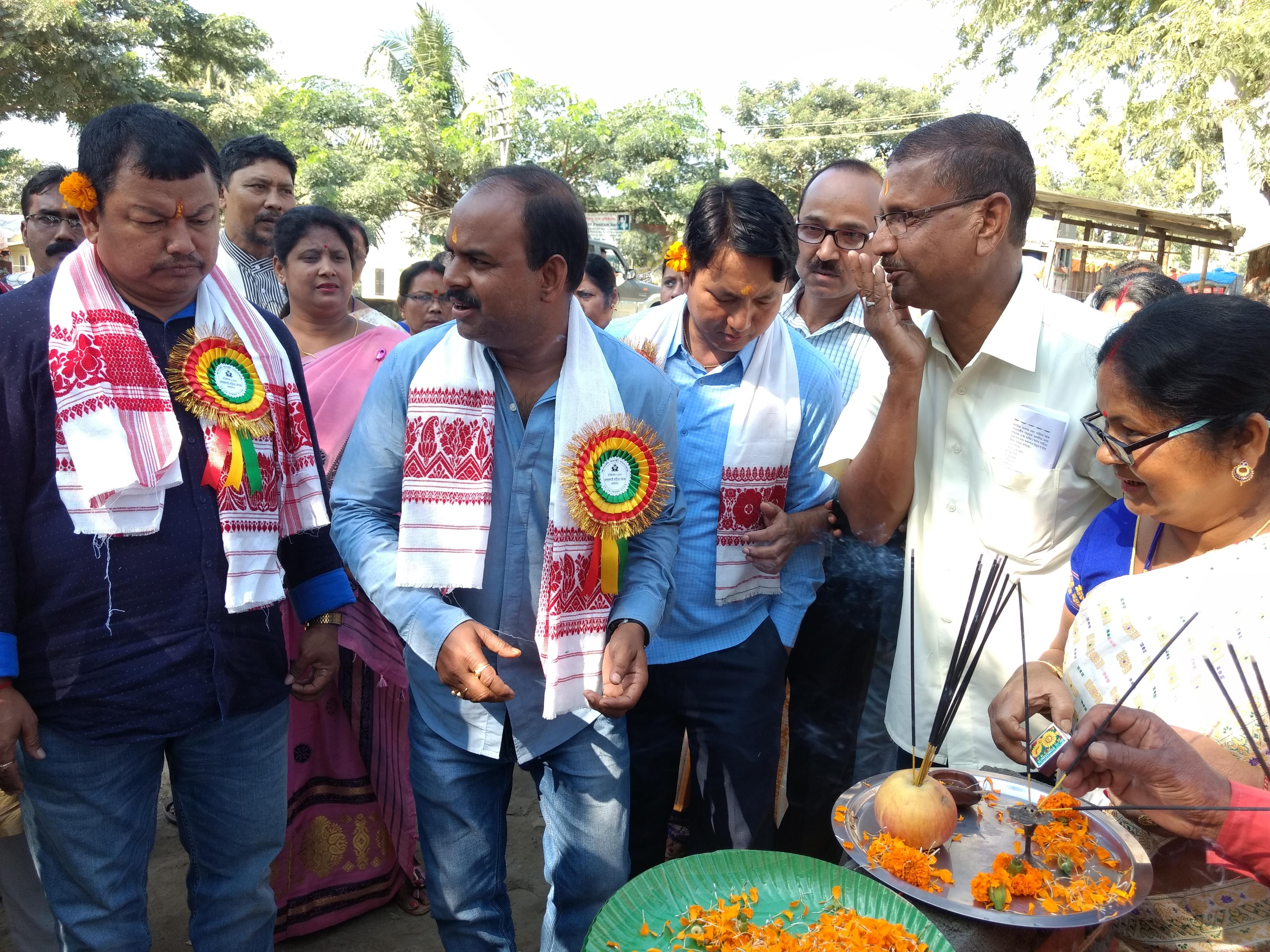 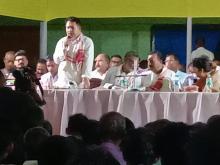 15 Jun 2010 - 2:31am | Peter Alex Todd
With more and more business establishments, apartments, and other development taking place in Guwahati, security guards are now a common sight in the city. However the people in general yet to...

25 Jun 2011 - 5:41pm | Dibya J Borthakur
The 12 hour Assam Bandh called by the farmers’ body KMSS in protest against the arrest of its leader Akhil Gogoi today is being widely felt across at Raha. The plying of vehicles, both...