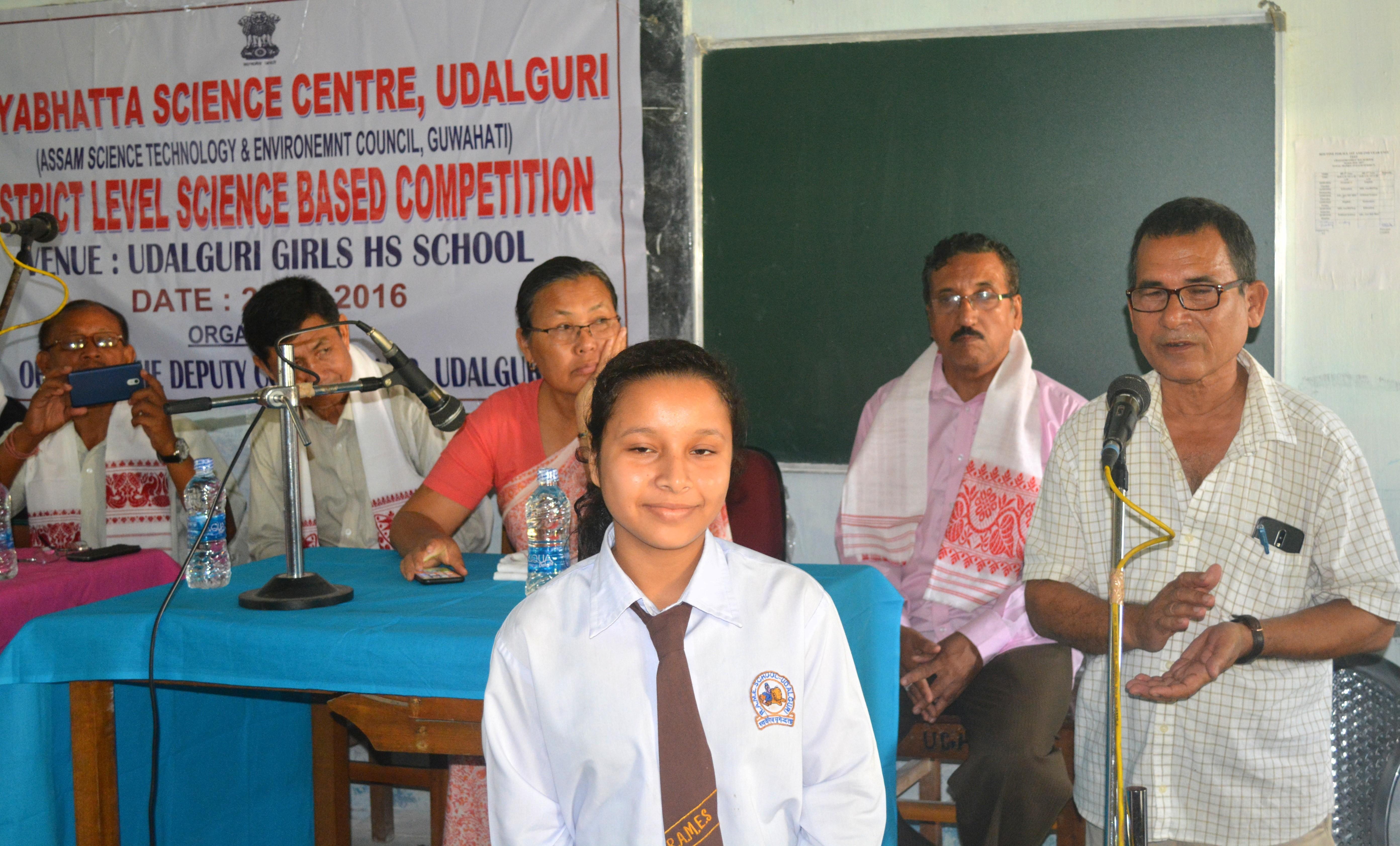 1 Jan 2013 - 7:52pm | editor
In a bizarre incident on the new year’s day, a woman and her two children were hacked to death allegedly by her teenaged stepson on Tuesday in Koliabar of Nagaon district. Identified as Mohamad Ali...